Home Sport 95-101. Embiid achieves double-double in the victory of the Sixers 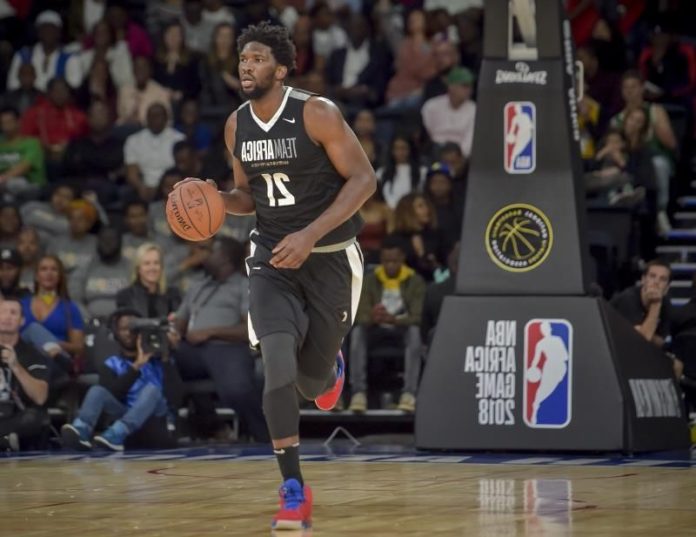 Joel Embiid had double-double 27 points and 17 rebounds for the Philadelphia Sixers, who won the New York Knicks 95-101.

The Sixers have won two consecutive games and six of the last seven.

The Philadelphia team played without their headlines the Dominican Al Horford (for rest) and Josh Richardson (for a hamstring injury).

Reserve James Ennis III added 18 of his 20 points in the second half of the game and Tobias Harris got 19.

For the Knicks, Julius Randle had double-double 22 points and 10 rebounds.

Marcus Morris added 20 points and R.J. Barret scored 18 for the Knicks, who have lost five consecutive games, their maximum amount so far this season.