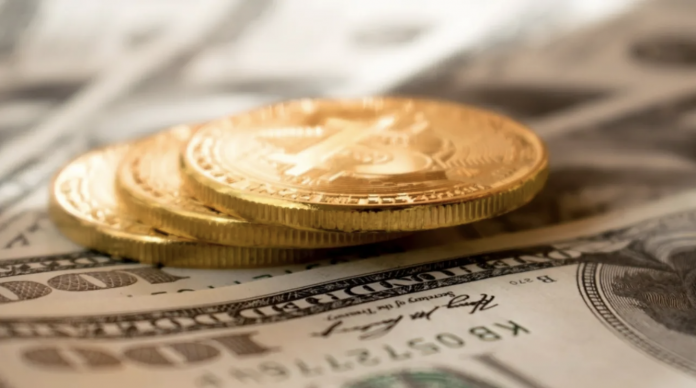 Compound accidentally distributed tokens to its users. The problem caused by the upgrade failure in the system cost 90 million dollars.

Compound accidentally distributed crypto tokens worth about $90 million to users. The popular DeFi protocol continues to make statements on the subject. Robert Leshner, founder of Compound Labs, is almost ‘begging’ users to voluntarily return tokens. However, there is no response yet. Meanwhile, COMP’s value fell and then rose.

Here are the details of the event…

Compound wants the tokens it distributed

With the DeFi (Decentralized Finance) protocol Compound (COMP), users deposit cryptocurrencies into the pool of their choice. Thus, users earn interest. The protocol, which has the COMP cryptocurrency, came up with an upgrade error. Because it made its users rich!

If you received a large, incorrect amount of COMP from the Compound protocol error:

Otherwise, it's being reported as income to the IRS, and most of you are doxxed.

Finally, approximately $ 90.1 million tokens were distributed to users. Founder Leshner wants the platform’s crypto tokens to return voluntarily. Leshner, “If you received the wrong amount of COMP, greater than the Compound protocol error, please return it.” said. It is not yet clear whether the awardees will choose to give back millions of dollars to the platform.

The price of Compound’s token, COMP, initially dropped by about 13 percent in one day on the news of the bug, but is now on the rise again. Blockchain security researcher Mudit Gupta told CNBC about it. “Alchemix (a DeFi protocol) had a similar incident a few months ago and gave much more rewards,” Gupta said. But almost everyone who received these extra rewards returned them.” said.

On Wednesday, Compound released a pretty standard upgrade. But soon something started to go wrong. Leshner wrote on Twitter, “The new Comptroller contract has a bug that is causing some users to get too much COMP.” said.

A few hours ago, Proposal 62 went into effect, updating the Comptroller contract, which distributes COMP to users of the protocol.

The new Comptroller contract contains a bug, causing some users to receive far too much COMP. https://t.co/Fy6nLgDqKy

Then, “There are no admin controls or community tools to disable the COMP distribution. Any changes to the protocol require a 7-day management process to go into production.” made a statement. That is, he stated that for seven days they will not be able to make any corrections.

Compound upgraded their comptroller contract to https://t.co/mgLGKCywxf which had a one letter bug on L1217.

This led to a reverse rug pull in which Comptroller is giving away more rewards to (past) Suppliers than expected. 🧵👇 pic.twitter.com/BskHIibsUJ

Gupta said it could be responsible for a one-letter error in the code. Protocol users began to report massive unexpected events en masse. $29 million worth of COMP tokens was requested in one transaction. Another user said he bought $70 million in COMP tokens. The list of COMP token millionaires goes on and on.

Leshner wrote that the impact was limited to 280k COMP tokens at worst. In addition, Gupta said that this entire pool of tokens, worth approximately $90.1 million, has been distributed. 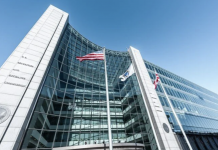 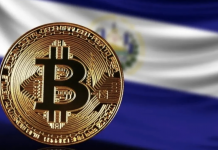 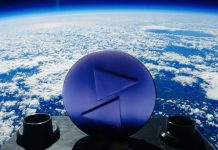 StrikeX Is The First ‘Space-Launched Cryptocurrency