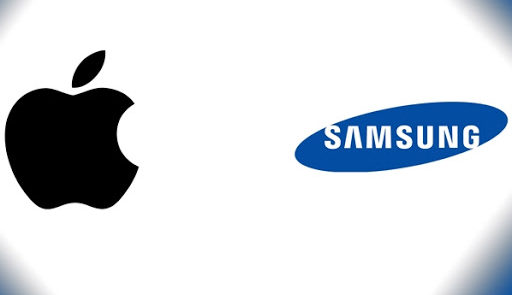 What is the top selling phone model last year? How many different companies are listed among the top 10 phones sold in 2019? Market research firm Counterpoint Research has created a list of the best-selling smartphones last year.

When companies that sell the most phones in the smart phone market are asked, many people will count companies such as Apple, Samsung, Xiaomi, LG, Huawei in a snap. So how many of these companies managed to become one of the best selling smartphone brands last year?

Best selling smartphones in 2019
As can be seen in the graphic, Apple’s iPhone XR model constituted three percent of all sales and by far the owner of the leadership seat. On the Android front, the best selling device was the Samsung Galaxy A50. The A50 made up 1.8% of total sales.

According to the geographical regions, the domination of companies shows an increase or decrease. Actually, as expected, Apple is the king of North America. The company closes the top five stand alone. Although the company did not show as much dominance in Europe as North America, it also became the first two places here.

When looking at other regions, Samsung’s kingdom begins. South Korean company; In addition to Europe, Latin America, the Middle East and Africa, it has also dominated the Asia Pacific region. China is the only place where these two companies cannot dominate. Here, Oppo, Vivo and Huawei outweigh.

Let’s also say that the figures here do not fully reflect the real market shares and are based on estimates. Owning companies such as Oppo, Vivo, Realme, OnePlus, BBK and Huawei also show a good trend.