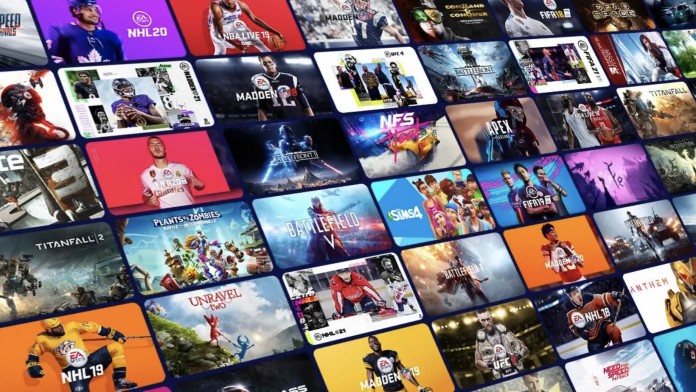 Microsoft shared the list of games it plans to bring to Xbox Game Pass throughout November with users. Here are those games…

Continuing its success in game consoles with the Xbox Game Pass subscription service, Microsoft continues to add new productions to its list every month. According to the company’s statement, 9 new games will be available to users between 2 and 11 November.

Moreover, the company brings with it a campaign for users who have not yet experienced Game Pass on Windows computers. With discounts starting on November 2, Microsoft will offer a 3-month subscription for $1. Of course, this will be valid for people who have not registered in the system before and only via PC. 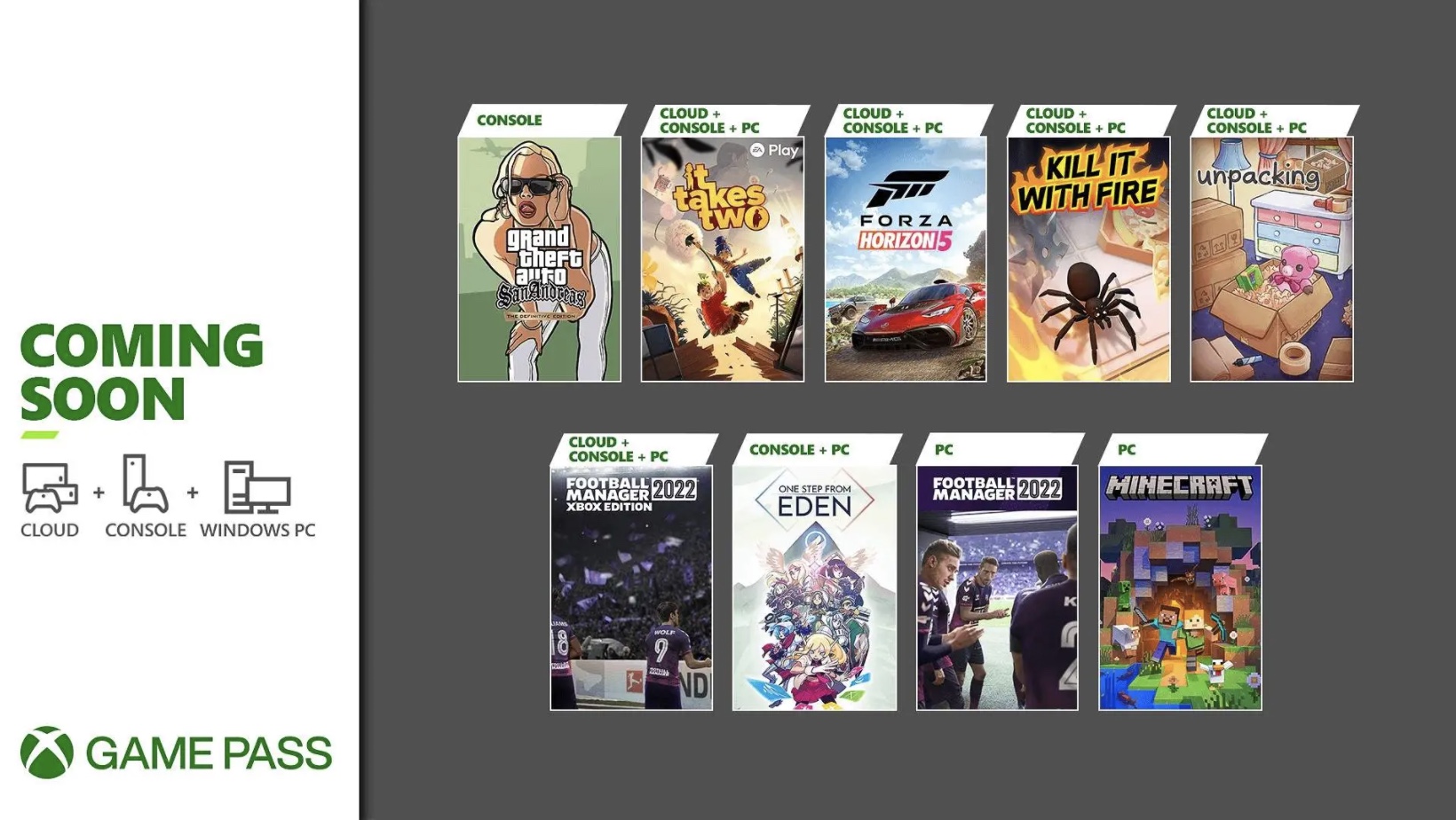 Games that will be removed from Game Pass on November 15

While Microsoft adds new games to the list, it also removes old ones. However, it surprises its users who can’t get enough of playing these games with a 20 percent discount. To benefit from this campaign, it will be enough to log in with your Game Pass account. Here are those games that said goodbye to us on November 15:

Street of Fear 4: Trilogy Can Gain Sequel on Netflix?