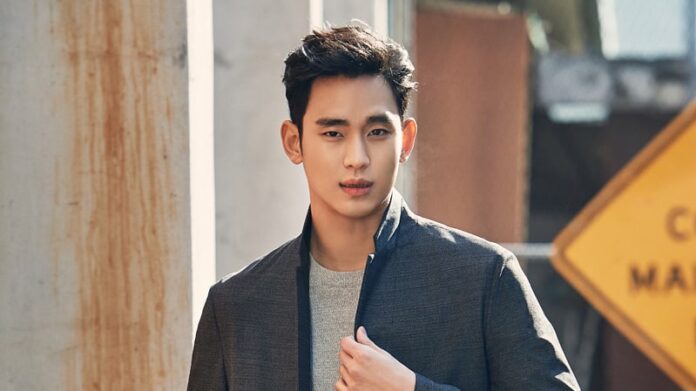 The plot of the dramas always manages to captivate us, among the unexpected twists and endearing characters, the production presents us with stories that we do not want to miss, but honestly speaking, the leading actors also have a lot to do.

After watching a k-drama and being hooked by the protagonist , you’ve probably looked for other productions where this actor appears, either because of his physique , his acting skills, or the interesting character you saw him develop.

Taking an interest in productions where your favorite actor has participated, also allows you to enter the world of dramas and give productions a chance that you may not have known existed.

But who is that actor who has won your heart? Here is a list of the most beautiful drama actors , we know that in addition to them there are many more, so tell us who is your favorite or if you would add someone else to this section.

Ji Chang Wook has served as an actor in a wide variety of dramas, The K2, Melting Me Softly, Healer, and Suspicious Partner are just a few of them. Showcasing his action scene skills, he also conquers with his romantic facet and elegant demeanor that highlights his incredible physique.

Pinocchio, While You Were Sleeping, I Hear Your Voice and Love Is Another Book are just some of the dramas where Lee Jong Suk has conquered our hearts. At 30 years old, he has worked as an actor, model and MC, surprising everyone with his talent and charismatic personality.

The 32-year-old actor has been part of productions such as The Moon That Embraces the Sun, My Love From The Stars and The Producers, dramas where he has conquered with his performance and his elegant image.

Since his participation in Boys Over Flowers, Lee Min Ho managed to catch the attention of fans, but over time we have seen his image and talent evolve, so he has earned the love of those who have seen him grow as artist and as a person.

The protagonist of Crash Landing On You has demonstrated his acting skills in a large number of productions, but without a doubt his fresh image capable of portraying sweetness and bravery, make him one of the most beloved stars.

At 38 years old, Lee Dong Wook remains one of the favorite actors among fans of Korean dramas. His interpretation of his characters manages to convey the charm of his personality, complementing his image perfectly.

The 24-year-old actor has surprised us in dramas like Wightlifting Fairy Kim Bok Joo, Moon Lovers, Bride of the Water God and Who Are You: School 2015. His career has allowed us to witness how his talent and appearance win over fans. of the dramas.

With his roles in dramas like The Great Seducer and The King: Eternal Monarch, Woo Do Hwan has demonstrated his vocation as an actor, his bearing and elegance lead him to position himself as one of the stars that cannot be missed on this list.

In addition to acting, Park Hyun Sik has worked as a model, MC. The 28-year-old actor has worked on different successful productions, but one of the most popular is Strong Woman Do Bong Soon.

Kylie Jenner and her friends as Mother Christmas: the photo that...