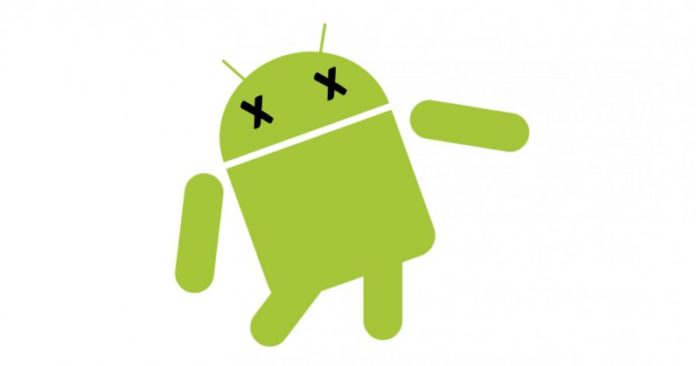 Some of the applications we have installed on our smartphones can access our account information unaware of us using security vulnerabilities. The last example of this situation was brought out by a company called Trend Micro. It was understood that 9 Android applications, which are said to have made performance improvements on the phone it is installed, were actually displaying ads from people’s Facebook and Google accounts.

While Google intensifies application audits in the app store Play Store, some apps continue to exploit vulnerabilities. Having recently removed many apps from the store, Google deleted 9 more apps from the Play Store with a report from the cyber security company Trend Micro.

Stating that the mentioned 9 applications have been downloaded 470,000 times in total, Trend Micro states that these applications display advertisements with their Google and Facebook accounts. Trend Micro, which says that applications with names such as ‘Speed ​​Clean’ and ‘Super Clean’ offer performance improvement claims, suggested that Android users uninstall these applications immediately if they have installed them.

Malicious software disguised as optimization tool:
By publishing a list of 9 Android apps detected, Trend Micro also listed the download numbers of the apps one by one. Explaining that the device is not safe even if one of the applications on the list is installed, the company warned users to be careful with these applications. You can examine the names and downloads of the applications from the section below.

As we come to the end of our news, let’s remind you again; If you have installed one of these applications on your device, you can remove it immediately and ensure your security. After this development, which shows that Google’s controls on the Play Store are insufficient, we will see together whether it will take another precaution.

Capsule Invented by a Chinese Father Who Wants to Protect Her...