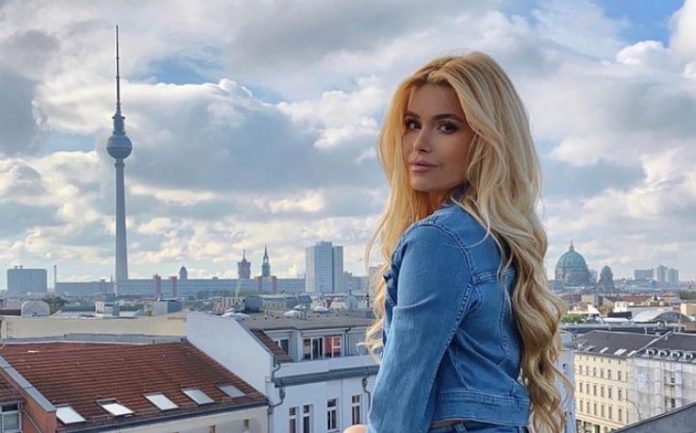 Pamela Reif (24) is expanding her sports community! The 24-year-old became famous for her home workouts. First, the beauty uploaded her clips on YouTube – but now Pamela is also a real Instagram star: Believe it or not, seven million people follow her on the platform.

A few months ago, the fitness influencer revealed that three quarters of her subscribers come from abroad . But now Pamela ventured into a country with which she had not yet had any contact.

In the podcast “Schaumermal” she now revealed that she is now also a popular sports influencer in China. After Germany, the USA and Italy were at the top of Pamela’s reach list, the fourth largest country in the world is now likely to be added. “That was because a Chinese follower approached me on the street and showed me that a Chinese person copied my videos because they have other social media platforms,” said Pamela. But she didn’t want a copy – so she founded her own team to take care of her content in China. She now has 9.7 million followers there.

Pamela also revealed that 2020 was her best year professionally . She herself suspected that her success was simply due to her good timing. “Because I started the training plans for the lockdown, there was also structure and plan for everyone,” explained the 24-year-old.

Does Lili Reinhart have an affair with a man in Vancouver?