9-1-1: Fox released, on Tuesday (20), a mysterious teaser of the 5th season of 9-1-1. The video shows the city of Los Angeles suffering a total blackout and going completely dark.

“The team is ready to face any emergency that arises”, says an excerpt from the promotional video.

Check out the new teaser below.

With the recording, the television station confirms that the series will address a major problem that will leave the city of police heroes, first responders and firefighters in the dark. Previously, catastrophes like tsunamis and landslides have already been shown on the show.

Regarding the plot, showrunner Tim Minear has already confirmed that the character Maddie will deal with postpartum depression and that the reunion of Hen and Karen with Nia in Season 4 will have ramifications.

Season 5 of 9-1-1 premieres on FOX in the United States during the fall, spring period in the Southern Hemisphere, between September and December 2021. 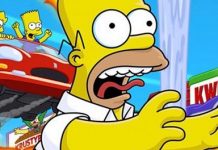 Simpsons: Producer Of The Cartoon Would Like To See A Hit & Run Remaster 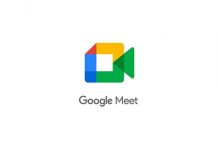 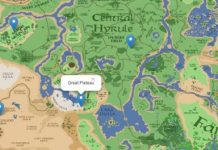 10 of the best classic series on Amazon Prime Video

Genshin Impact: 8 Fun Facts About RPG That Became a Phenomenon