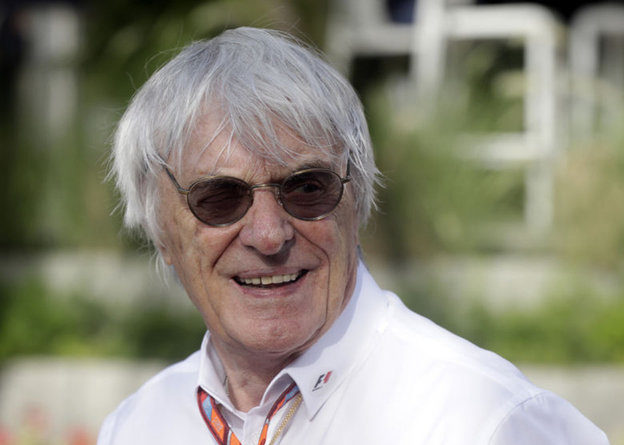 Bernie Ecclestone, who has been the president and CEO of Formula 1 for many years, is getting ready to be a father when he is 89 years old.

Formula 1’s legendary names, 89-year-old boss Bernie Ecclestone, and his wife Fabiana Flosi, who married in 2012, are waiting for the baby.

The former boss of Formula 1, who will turn 90 in October and prepare to become a father for the fourth time, will have a son for the first time.

It is stated that Ecclestone’s wife Fabiana Flosi, who married in 2012, is pregnant and that she will be born in July.

“Yes, but there is still a lot of time until summer,” Ecclestone said, confirming the development. Fabiana said, “Like all parents, we have one desire; the baby is born healthy. I hope he is not interested in Fomula 1”.