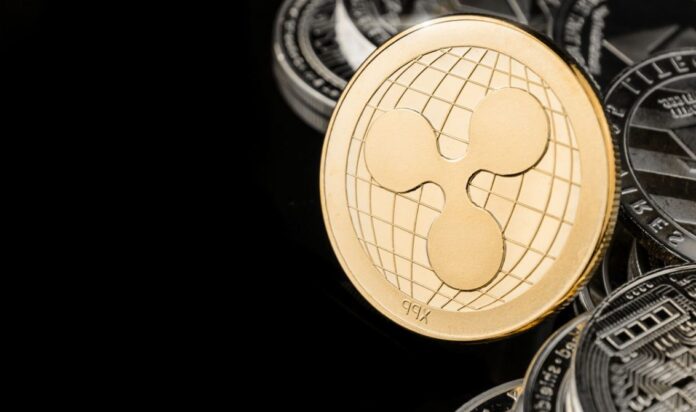 Ripple’s XRP sales to corporate companies and exchanges fell by 86 percent in the first quarter of this year compared to the previous quarter.

XRP sales reacted
Ripple’s selling XRP to the market was reacting to the reason that XRP investors were selling pressure on the price. The company sold a record amount of XRP worth $ 251.5 million in the third quarter of 2019, making it the last straw. Ripple had reset the XRP sales to the stock markets in the next quarter and reduced the corporate companies significantly, in order to prevent the reactions.

Meanwhile, Ripple CEO Brad Garlinghouse advocates XRP sales and says it is necessary for the company’s profitability. As it is known, Ripple holds almost half of the total XRP supply.