Home Sport 86-115. Holiday and Sabonis put Pacers back on track to win 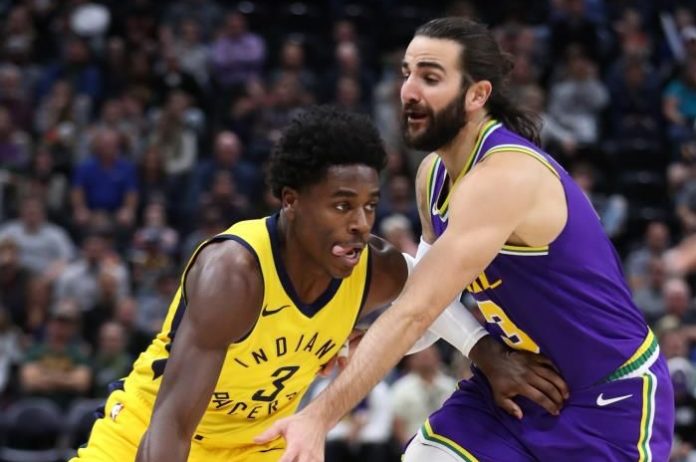 The combination of escort Aaron Holiday and Lithuanian power forward Adomantas Sabonis was the key that allowed the Indiana Pacers to return to the road of triumph after beating at home by a forceful 86-115 to the Brooklyn Nets.

Holiday established his best individual brands as a professional by getting a double-double of 24 points and 13 assists that left him at the head of the direction of the balanced attack and winner of the Pacers.

While Sabonis imposed its power within the painting with another double-double of 16 points, 18 rebounds; also distributed three assists and put two caps.

The eaves Justin Holiday and T.J. Warren contributed 20 and 19 points, respectively, which helped the victory of some Pacers (8-6) who broke a streak of two consecutive losses.

The base-guard Spencer Dinwiddie counted 28 points as the leader of the attack of the Nets, who played without star base Kyrie Irving, who missed the second consecutive game due to discomfort in his right shoulder.

The pivot Jarrett Allen managed to be the best in the inner game of the Nets (5-8) by providing a double-double of 10 points and 12 rebounds, which did not prevent the fourth defeat in the last five games played.

The Nets did not improve by returning home. They scored 18 points in the first quarter, their lowest figure of the season. In the second, they achieved only 17, and went to rest losing by partial of 35-59.