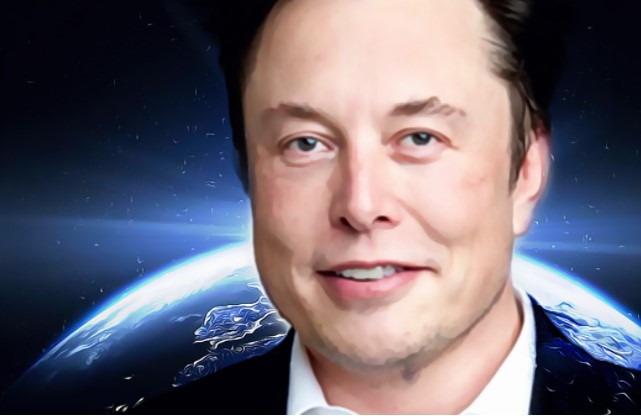 Whale monitor WhaleStats has shared a questionable $850 million DOGE transaction that could potentially be linked to Tesla’s announcement about accepting Dogecoin for product payments. The transaction, which was reflected in the records, caused question marks in the minds of investors.

The transaction, appearing on the Dogecoin blockchain, revealed that a massive transaction worth almost $1 billion was sent to the anonymous address “Jzi13k”. The initial address “y3PvN” took the bulk of the transaction and currently holds 5.3 billion Dogecoins. If the sender wallet had multiple transactions in its history, it could be linked to a cryptocurrency exchange, the recipient had only one incoming transaction on their page.

The unusually large transaction came after Tesla CEO Elon Musk announced that his company had accepted Dogecoin. After the announcement, the price of the popular meme coin rose 30%, but was followed by a 19% pullback. Dogecoin community members inferred between the two events as such large transactions are rare on the Dogecoin blockchain. Additionally, the recipient wallet was created to receive the funds and has not moved them since after the transaction.

Some users assumed that someone at Tesla or someone close to the matter knew about the potential announcement and bought DOGE before Musk’s shipment to make a substantial profit before the deal. However, the theory remains incomplete, as the purchased coins are not moved from the address. Dogecoin price is trading at $0.18 as of the writing of this article. Dogecoin, which was located at $ 0.15 before Musk’s tweet, climbed to $ 0.20.