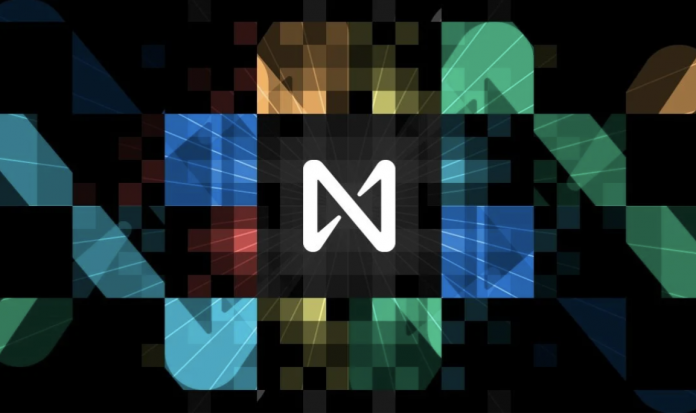 Following Phantom, Harmony, Avalanche and Celo, NEAR also announced that it has launched a giant grant fund. The cryptocurrency of the decentralized app platform surged 16% after the announcement of the $800 million fund.

NEAR has also been added to protocols announcing tier one incentive programs. NEAR, which describes itself as a “climate-neutral” chain, announced that it has set up funds for special purposes.

Of the $800 million fund, $250 million will be spent on ecosystem incentives over a 4-year period, $100 million in regional funding, another $100 million in private startups, and $350 million from Proximity Labs on decentralized finance applications.

A newly established “DeFi DAO” on the subject will check and verify how and in what period the funds are spent. Protocols will also be able to resort to liquidity mining through the DAO.

As it is known, Proximity is a group of former NEAR participants and those who later left the foundation. Proximity Labs will award DAO to projects, individuals, and organizations developing DeFi applications (dApps) on NEAR. Sushi, Woo, Curve.Fi and Kyber are among the DeFi projects that will start to take place in the NEAR ecosystem.

$45 million has already been distributed

NEAR co-founder Illia Polosukhin told CoinDesk that the program has already deployed $45 million in funds this year, focusing specifically on early-stage ecosystem projects:

As it will be remembered, earlier this month, one of the ecosystem projects, Aurora, received an investment of 12 million dollars to activate Ethereum Virtual Machine (EVM) contracts on the NEAR blockchain.

The NEAR project, which received significant investments from giant startup investors such as Andreessen Horowitz and Pantera Capital, was launched in April 2020.

Following the incentive fund announcement from NEAR, the token price also reached a new record level. The 20% increase within minutes brought the price to $12. NEAR’s previous high was recorded at $11.88 in September.