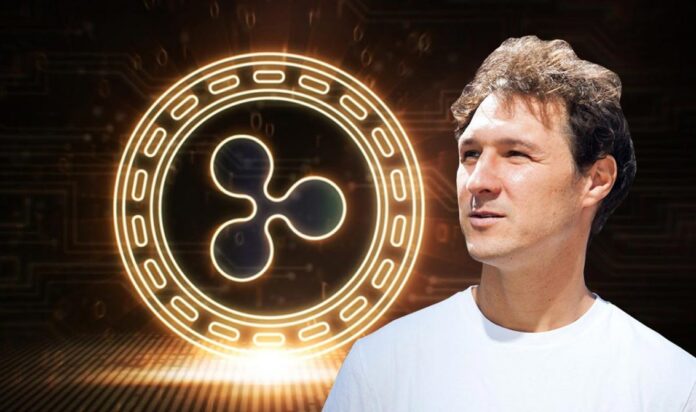 Jed McCaleb, one of the founders of Ripple but leaving the company many years ago, received another 79.7 million XRP from Ripple.

It is clear that XRP has been performing below expectations compared to other cryptocurrencies since last year. Although there is a lot of speculation about this issue, the focus of the criticisms is shown as Ripple’s regular XRP sales. Ripple company, on the other hand, claims that the sales it has had no effect on the price. Analysts oppose this thesis, but the only thing that XRP investors should worry about is not the Ripple company and its statements.

One of the reasons for the low performance in terms of price is Jed McCaleb, former founder partner of Ripple and now Stellar CTO. He got a huge amount of XRP yesterday. According to data from Bithomp, McCaleb received 79.7 million XRP from Ripple, worth $ 16.3 million. The assets were transferred to McCaleb’s public wallet.

The fact that a large amount of XRP came to McCaleb’s account made the investors uneasy. Because Stellar CTO is known for being one of the biggest XRP whales and regularly converting this asset to fiat money, thereby creating a serious selling pressure on the market. Obviously the newly acquired XRPs will face the same fate.

Bithomp data also shows that McCaleb sold 82.5 million XRP in May alone. This equals to 2.66 million XRP daily, approximately 550 thousand dollars. McCaleb received 55 million XRP from Ripple on May 1. The reason for the payments is related to an agreement made during McCaleb’s founding partnership with Ripple.

He made a non-resale agreement at once

Stellar CTO was at the head of Ripple for a while but left the company in 2014 due to disagreements with current manager Chris Larsen. When Jed McCaleb left his company, he had earned 9 billion XRP, but he reached an agreement with Ripple Labs that it would not be sold in a single transaction and that XRP would not create a ‘dump’ at market value. Stellar CTO had a negative impact on the market by spreading its sales for about 6 years.

McCaleb’s sales are also a long-standing subject in the cryptocurrency community. Recently, the Whale Alert account has published a study showing that McCaleb has sold XRP of $ 135 million at the average price of $ 0.129 over the past 5 years. Whale Alert also predicts that the number of remaining XRP in McCaleb is 4.7 billion.

A Restaurant Sentenced ‘Employment’ to Its Employees Who Considered Insufficient Performance