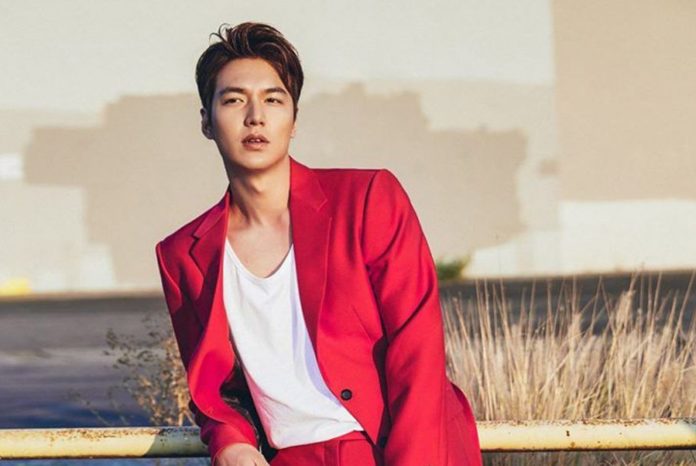 Find out more about this Korean actor.

Fan of k-Dramas or Lee Minho ? He is one of the most famous actors in Korean dramas, even entitled “Hallyu Star” for his incredible popularity worldwide. It is impossible that you have not seen any of his works as “Boys over flowers”, “Heirs”, “City Hunter” or “Legend of the blue sea”.

The idol will premiere his new drama “The King: Eternal Monarch” soon on Netflix, but if you do not know anything about the life of this actor, we leave you a list with 8 curious facts about Lee Minho.

His dream was to be a footballer
The actor wanted to dedicate himself to sports, but after an accident he could not fulfill his dreams, although fate granted him success in the dramas.

Your mom is your role model
We know that the mother figure is the most important, but sometimes the idols are inspired by someone else, Minho has his mother, who was with him in each of his rejections and difficult times before reaching fame.

Love like fairy tale
The idol believes that if one day he falls in love with someone who is not liked by his parents, he is willing to run away with her.

Has a plaque on one leg
After his accident in the past, the actor suffered leg injuries and had to be rebuilt, so his military service was as a public servant.

Laughter = Work
I agree to work on a drama called “Personal Taste” just because the script made him laugh a lot.

Real love
The romance of one of his dramas came to life, the actor had a kind of crush on actress Park Shin Hye, he even admitted getting nervous when he saw her.

It has its own foundation
He created the PROMIZ platform to raise funds for social and humanitarian causes, he undoubtedly has a big heart.

It Is Alleged That Netflix Has Begun Working For Bright’s Continuation...