Home Celebrity 8 idols who were classmates before debuting 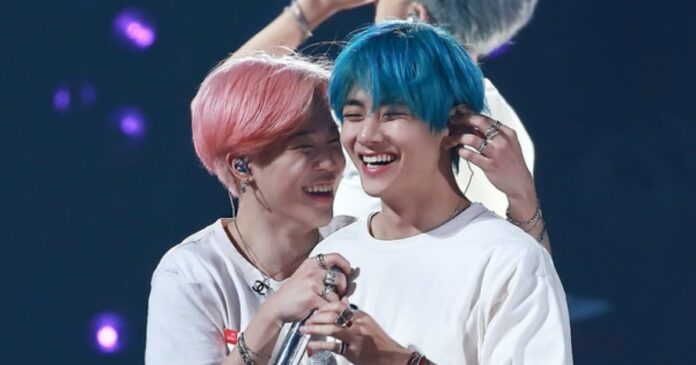 Many K-pop stars attended school together, where they became great friends and shared incredible moments.

Attending school is one of the most important stages for all people, because in addition to learning about interesting subjects and creating your professional training, it is a place where you meet the people who will mark your life.

Diverse Korean singers have spent a lot of time together before their debut, learning about different topics and doing chores to maintain good grades, fate later would lead them to be great artists and meet in performances, permissions and concerts.

Many great friendships arise at school and many idols who took classes together created a great and friendly connection between them. Here are some idols who attended the same school together:

To know more about your favorite K-pop singers, we recommend the 8 male idols whose scent you will fall in love with, you will discover the favorite fragrances and scents of the most important exponents of Korean pop.

BTOB’s Hyunsik and EXO’s D.O
The Idols went to the same Goyang Baekseok High School and were part of the ‘Heavenly Voice’ singing club where they consolidated their strong friendship.

GFRIEND’s Yerin and Apink’s Hayoung
These idols attended the Seoul Performing Arts School, they shared the Applied Music class, where they became very close, until today they form an incredible friendship.

Jimin and V from BTS
These idols attended the Korean School of Arts together, where their friendship before their debut became very strong and to this day they are best friends.

DIA’s Chaeyeon and NCT’s Jaehyun
The idols attended classes all week at the Seoul School of Performing Arts, where they met, both Chaeyeon and Jaehyun were members of the Broadcasting and Entertainment Department of their institution.

CLC’s Yeeun and BTS’s Jungkook
These two idols met at the Performing Arts School, they took classes in the same room despite Yeeun being a year older.

Joy from Red Velvet and Zelo from B.A.P
They were in the same class as he left for three years of high school, the singer and the rapper established a friendship connection thanks to the time they spent together.

Weki Meki’s Doyeon and APRIL’s Naeun
The two idols met at the Seoul Performing Arts School, shared the classroom during their senior year of high school, and were happy to graduate together.

Stormi is becoming a princess thanks to Travis Scott!