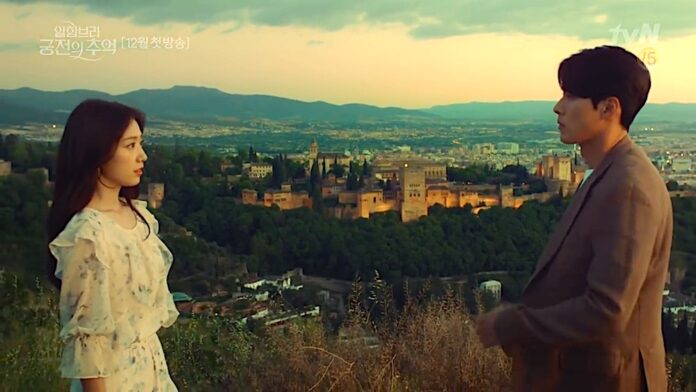 ‘Memories of the Alhambra’ is a drama of the genres: Fantasy, Mystery and Romance , it was broadcast by the Korean television channel tvN , from December 1, 2018 to January 20, 2019, with a total of 16 episodes .

This time we bring you 8 curiosities of the drama ‘Memories of the Alhambra’ , which is also available on Netflix and you can relive the plot by learning more about its production and history.

IF YOU WANT TO KNOW MORE ABOUT THIS DRAMA, ENJOY THESE FUN FACTS FROM ‘MEMORIES OF THE ALHAMBRA’:

A big fan of K-dramas is not to be missed: 10 Korean actors who still haven’t found their ideal partner.

Selena Gomez opens AMA 2019 with performances of “Lose You to...