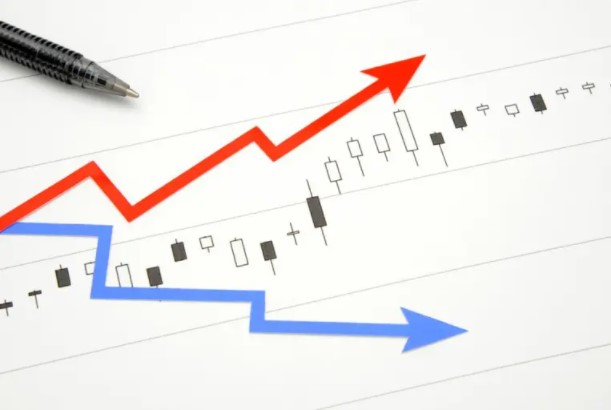 A popular Bitcoin and altcoin analyst says Avalanche (AVAX) and other leading layer-1 platforms are starting to show signs of weakness.

Smart Contracter in decline for AVAX

As you can see in this article, Smart Contracter, who has correctly predicted various levels in cryptocurrencies before, tells his 205,000 Twitter followers that smart contract platform Avalanche is in a bearish trend after seeing consecutive lower lows in USD and Bitcoin (BTC) pairs, and uses the following statements:

AVAX still looks very unhealthy against BTC and USD. It’s starting to look like Solana in November. I wouldn’t be surprised if I saw another 50 percent drop.

Other altcoins are also “looking terrible”

In November, Solana (SOL) hit an all-time high of $259. The Ethereum (ETH) rival has since been in a downtrend and is now changing hands for $83.06. Meanwhile, AVAX is trading at $73, down over 50 percent from its all-time high of $147. Smart Contracter adds that other tier-1 cryptoassets seem to follow in the footsteps of AVAX.

All the powerful layer-1s leading the herd for this year, AVAX, LUNA, ATOM, and FTM are starting to look terrible.

Cosmos (ATOM), a blockchain ecosystem, suffered a massive drop, losing nearly 50 percent of its value from its record high of $44.70. Phantom (FTM) has lost more than 60 percent of its October high. Terra (LUNA) is trading at $87.81, down almost 18 percent from its all-time high of $103.60. Looking at Bitcoin, the crypto strategist predicts a short-term bounce above $40,000 before continuing the downtrend. In ETH and BTC, he states that the weekly closes are terrible, and he uses the following phrases:

Weekly closes on BTC and ETH are abysmal and in my view any strength up to $42,000 will cause us to bounce back to lows later on.