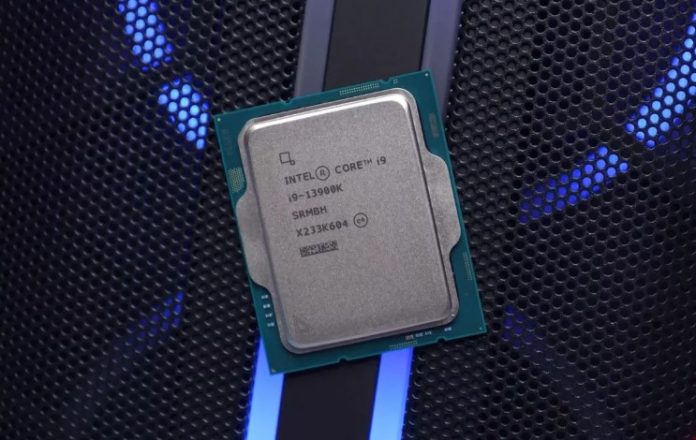 It’s only been a few days since the release of the Core i9-13900K, but Swedish overclocker Elmor has already used it to break the record for the highest clock speed ever achieved (and confirmed): an incredible 8812.85 MHz.

According to HWBot, the last time the record changed hands was eight years ago, when the frequency of the AMD FX-8370 processor was increased to 8722 MHz. CPU-Z claims that the record was held by AMD FX-8350 with a clock frequency of 8794 MHz for even longer, but both sites agree that 13900K was the first processor to overcome the frequency of 8.8 GHz, and is the current champion.

It is also the first Intel processor to break AMD’s record in recent times— at least in a decade.

With the default settings, the 13900K will run at 5.8GHz on as many P-cores as the program can use before dropping to 5.0-5.5GHz as it heats up. It could probably support those higher clock speeds if it could cool down, but even the big AIOs seem to be struggling to keep its ~300W package. At the very least, it’s a great candidate for home heating and overclocking with exotic cooling. 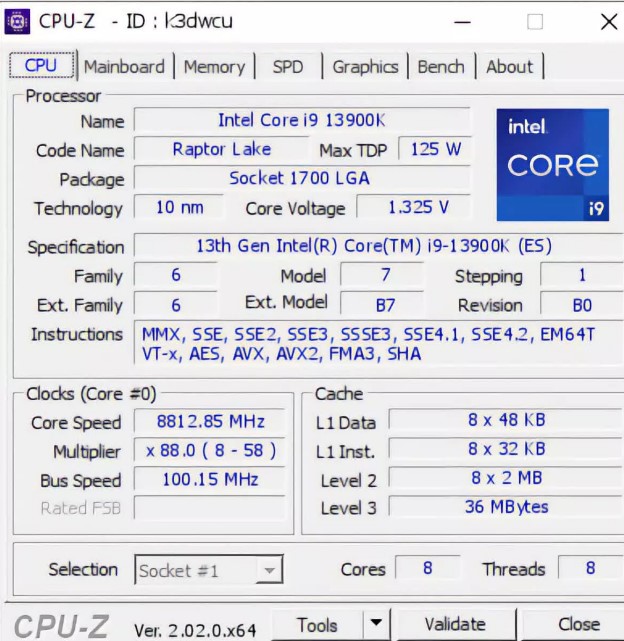 Elmore used LN2 (liquid nitrogen) to cool the processor during an attempt to set a record at a preliminary overclocking event held by Asus. They poured LN2 into their own ElmorLabs Volcano pot, which, judging by their photo, uses an unusual amount of copper.

The completion of their system was the Asus Z790 ROG Maximus Apex motherboard and 32 GB of DDR5-4800 memory. Their photo shows the Lepa G1600 power supply unit on the side. And, of course, they’re stuck on Windows 7.

As for the processor configuration, overclocking was based on a 100.15 MHz bus clock frequency and used an x88.0 multiplier applied to the sixth P-core. The remaining P-cores were left at the base frequency of 3 GHz, and 16 E-cores were disabled. Elmore did not share the voltage or temperature data, but perhaps a future attempt to set a record posted on YouTube will have these details.

Even more impressive than just a record is that it was achieved with an engineering sample. It is likely that the clock speed record will grow as other extreme overclockers get their hands on the collected 13900K samples, which can be advanced a little more.