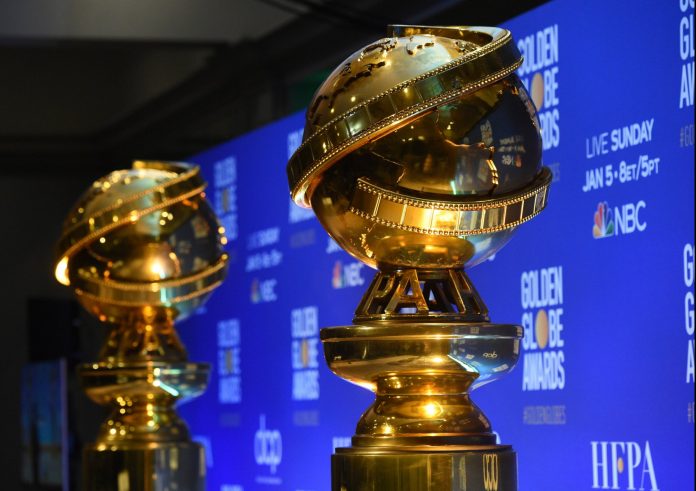 The winners of the Golden Globe Awards, held for the first time in its history with an online ceremony, have been announced. American actress Chadwick Boseman, who passed away last year, was named the best actor in the drama category.

The Golden Globes, which have been awarded by the Hollywood Foreign Press Association since 1944, found their owners in an online ceremony for the first time in its 78-year history. At the Golden Globe Awards, which is described as “the harbinger of the Oscar”, esteemed actors were rewarded for their performance; There were tearful moments when the best actor was announced.

As we mentioned at the beginning of our news, the 78th Golden Globe Awards were announced with an online ceremony. For this reason, two separate ceremonies were held, hosted by Tina Fey in New York and Amy Poehler in Los Angeles. Although the event being online resulted in the failure of the famous red carpet parade, online red carpet interviews were conducted with famous names.

American actress Chadwick Boseman, who had been treated for colon cancer in secret for four years, but died last August at the age of 43, is in drama with her performance in Ma Rainey: The Mother of the Blues (Ma Rainey’s Black Bottom). He was awarded the Best Actor Award.

Chadwick Boseman, who has had many successful jobs before, never disclosed this, although he had been treated for cancer for four years. Boseman, who never lost the joy of life while fighting the disease that dragged him to the edge of life, and even carried out his work such as Black Panther, which gave him worldwide fame, while continuing his treatment secretly from everyone, has received 10 different awards so far.

The struggle to leave Antarctica and leave out the covid-19