Home Tech The 755-horsepower McLaren got the price of 765 LT! 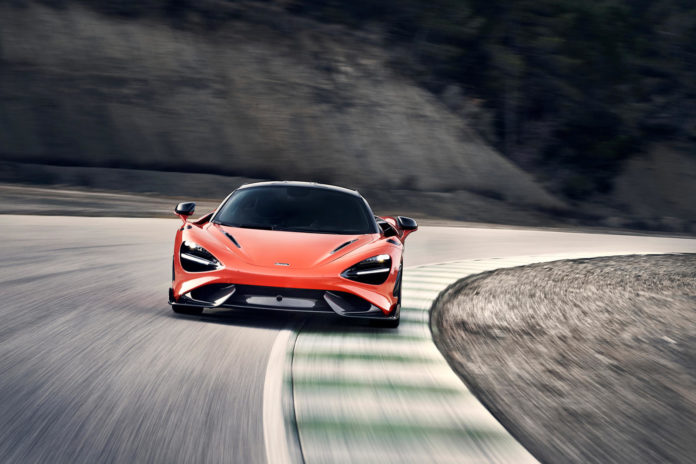 Features such as carbon fiber front fenders, full titanium exhaust with four outlets, 10-spoke forged alloy wheels come as standard. In addition, the alcantara interior upholstery, carbon fiber racing seats with power adjustment and memory come as standard. The McLaren 4-speaker sound system or the Bowes & Wilkins 12-speaker sound system, which is not added for the lightness of the vehicle, can also be integrated into the vehicle at the user’s preference, at no additional cost.