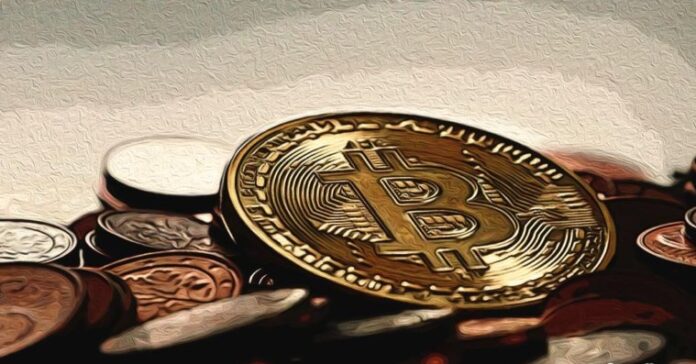 US millionaire Robert Kiyosaki thinks that the price of Bitcoin could rise to $ 75,000 in three years.

Kiyosaki, the author of the book Rich Dad Poor Dad, recently shared a post on his Twitter account. Commenting on the course of the US economy, Kiyosaki; he said the economy was almost “dead” and the Fed was “inadequate” in responding to it.

According to Kiyosaki’s views, investors no longer trust the Fed and do not look hopefully towards the future of the US economy. As a result, many investors will turn to commodities such as gold, silver and Bitcoin, and their price will increase. According to Kiyosaki’s estimates, as a result of this movement in the markets, gold will rise to $ 3000 in 1 year, silver to $ 40 in 5 years, and Bitcoin to 75 thousand in 3 years.

Independent from the State
Kiyosaki has been supporting products such as gold, silver and Bitcoin for a long time. One of the biggest reasons for him to do this is that they are seen as state-independent products.

He had participated in the podcast organized by Anthony Pompliano almost 2 months ago, explaining why he liked Bitcoin so much. Kiyosaki said humorously that Bitcoin was used to “separate state and money” during the broadcast. Kiyosaki also said that people were out of control of the central bank thanks to Bitcoin, and made the following comment on the Fed:

“The Fed is not a central bank, it works like a cartel. They run the Fed the richest people in the world and we will never know who these people are. Those who control the Fed also control the world. ”