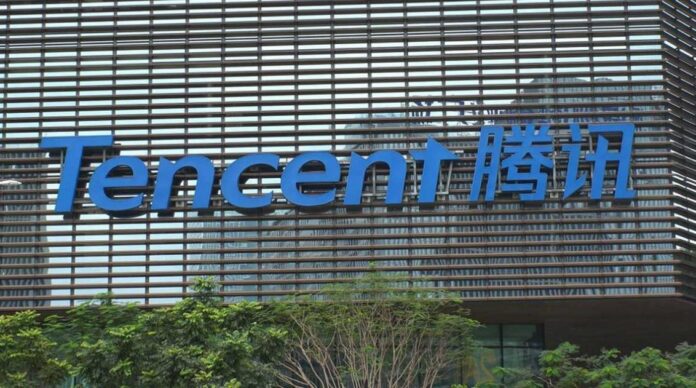 Chinese internet giant Tencent has announced that it will invest $ 70 billion in blockchain and several other areas.

Tencent, the creator of the popular messaging service WeChat, will invest 500 billion yuan (about $ 70 billion) in emerging technologies, including Blockchain.

Tencent’s senior vice president, Dawson Tong, confirmed to Reuters that the company will invest in sectors such as cloud computing, artificial intelligence and cyber security, as well as blockchain.

It is not yet known how much of the $ 70 billion investment will be devoted to Blockchain technologies.

The news comes a month after China’s Blockchain Services Network (BSN) opens for commercial use. Blockchain is an important component of the country’s technology strategy, and the government hopes BSN will form the backbone for services that leverage technology across the country.

Tencent has been working on blockchain technologies for a long time. The company, which contributed to the development of the country’s first official digital currency, introduced a distributed ledger-based billing system last year and received a green light from the Hong Kong regulator for a blockchain-based virtual bank.

Founded in 1998, Tencent has over 63 thousand employees today and the company receives $ 55 billion in annual revenue, according to 2019 figures.