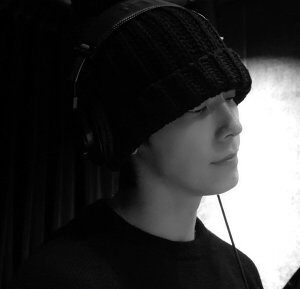 Idols not only have a talent for dancing, rap or singing, they have also demonstrated their development in facets as actors, MCs or composers. Some of them have also joined the TikTok or YouTube fever, opening their channels where they share various content.

Some idols prefer videos so that they can share things that they might not otherwise have because of their agendas within their groups. We leave you a list with 7 idols that are youtubers, who share diverse content and that you can see to entertain you.

After leaving CUBE, the idol has dedicated herself to her personal vlog, where she shares various videos with her boyfriend E’dwan, exercise routines and her day to day.

The idol shares diverse content, from vlogs, workout routines, smoothie recipes, behind the scenes with their peers, travel, their English classes, and more.

The singer shares various travel videos, her daily routine, when she is in the studio, among other things.

The actor known for dramas like “My accidental love” and “Oh my venus,” performs vlogs where he performs food challenges, skits, recipes, and more.

The singer decided to continue her path as an idol being an Internet celeb, so she decided to share with her fans a channel where she publishes her daily routines, her makeup sessions, vlogs during her activities and more, such as exercise routines.

After leaving the group, he decided to focus on his skills as a dancer, so it is common to find dance cover songs on his channel, proving that he does not need his status as an idol to show off his talent.

Although he stays away from the group, the idol decided to open his channel, where he shares vlogs with his wife, singing sessions, recipes, video game recommendations and all kinds of content.

15 billion: Ariana Grande is the singer with the most reproductions...

Meghan Markle and Prince Harry: the cost of their security is...