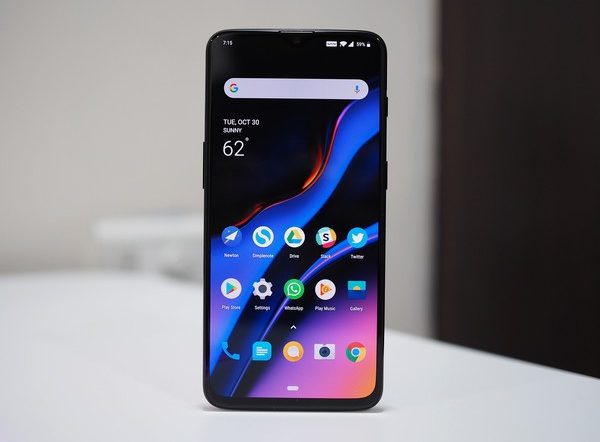 In order to improve the operating system OxygenOS used in its smart phones in the past years, OnePlus, which organizes various activities where users can report what features they want, pleases its users at this point. There are some features that users demand nowadays when the company designed the new interface. Let’s take a closer look at these features.

OnePlus, which has enjoyed a serious momentum in the smartphone market in recent years, continues to develop its OxygenOS interface. The company, which integrates many features requested by its users into the interface, can make its users smile with the new interface that it will release soon.

The company, which has been organizing with the event like OnePlus Product Manager Challenge to get the opinions of its users in the past years, has shown how much you value the customers’ ideas. This led to the emergence of highly useful interfaces. Now, users have a few expectations from the new OxygenOS. Here are some of these expectations.

1. Freedom in Shelf for all OnePlus models:
The Shelf feature in the OxygenOS interface developed by OnePlus enables users to reach applications and people quickly, but the devices that OnePlus produces for T-Mobile have an option in which Google applications can also be selected. Users; not only in T-Mobile versions; they demand that this option be included on all OnePlus models.

2. Improved dark mode:
Dark mode, one of the most popular innovations of the last few years, is being developed by companies every day. Tone adjustment in dark mode and the order to be active according to the clock are among the features that users want from OnePlus.

3. Always On Display
‘Always On Display’, one of the oldest demands of OnePlus users, is still not added to the company’s interface. Although the company says that it has not brought this feature to preserve battery life so far, the fact that other manufacturers offer this feature in their interfaces weakens OnePlus’s thesis and causes users to renew these demands.

4. A simpler fingerprint reading animation:
OnePlus was one of the first companies to use in-screen fingerprint technology, and the company highlighted it with flashy animations. Now this technology has become widespread and users are now demanding simpler animations. We will see if the company will make a change in this direction in the coming period.

6. Relocation of the ‘Clear All’ button:
The ‘Clear All’ button below the notification bar that slides down when the lock screen is open is almost in the same position as the fingerprint reader. This location similarity also appears in place of the ‘Close All’ button on the running applications screen. Some users say that they accidentally press these buttons as they get used to the fingerprint sensor. Perhaps OnePlus can position these buttons in different regions in the new interface.

7. OnePlus undoes the change it made to the animated shortcuts that came with Android 10:
When the first Android-based OxygenOS was released, OnePlus edited the top 1/3 of the screen so that it was not affected by the ‘back’ movement. Users are requesting OnePlus to remove this feature again in later versions.

We have come to the end of our article where we shared some innovations that OnePlus can add to the OxygenOS interface. You can also share your desired features with us in the comments section.