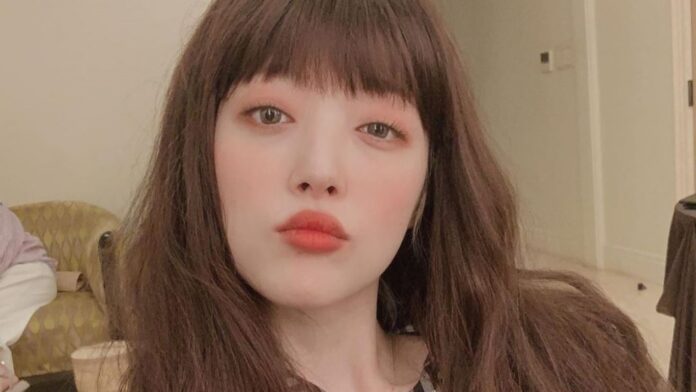 Learn about some tragic cases that have marked K-pop.

K-pop idols train for years to debut in a music group, take singing, dancing, rap, language, and other areas that will later help them in interviews and official activities, such as acting and facial movements.

In recent years Korean pop has gone viral, thanks to different Internet platforms, users can now have more access to content from around the world without the need to get up from their seats.

But sadly there are cases that left a deep mark on K-pop fans, the loss of some idols in a surprising way, as well as the discovery of some unethical practices within companies have shocked the international public.

The idol of SM Entertainment was the victim of criticism and hate comments on her social networks, Sulli constantly made lives where netizens attacked and offended her. On October 14, 2019, Choi Jinri was found dead in her Seongnam apartment.

The case of Kim Jonghyun

The SHINee singer enjoyed worldwide fame, but experienced long periods of depression and some other emotional problems during his short life. Jonghyun ended his life on December 18, 2019.

The case of Open World Entertainment

On September 3, 2014, the ladies group Ladies Code was traveling on the road to reach one of their activities, due to the bad weather the car they were traveling in suffered a crash that took the lives of two of its members: Eun B and days later to Rise.

Cha Inha was a well-known South Korean actor and singer in the field of entertainment, the idol was a member of the Surprise U boy group formed by the company Fantagio. Lee Jaeho, the idol’s real name, was found dead on December 3, 2019 at his home.

The case of Seo Minwoo

The leader of the 100% gang, on March 25, 2018, died at the age of 33 due to a heart attack at his home in the Gangnam neighborhood in Seoul, South Korea. The agency representing the idol, TOP MEDIA stated that its funerals would be conducted without cameras and only the family would attend.

The case of Goo Hara

Goo Hara was part of the famous girl group Kara and, like Sulli, was a victim of harassment by Internet users for a long time on social networks. The idol’s manger found his lifeless body in his Seoul apartment on November 24, 2019.