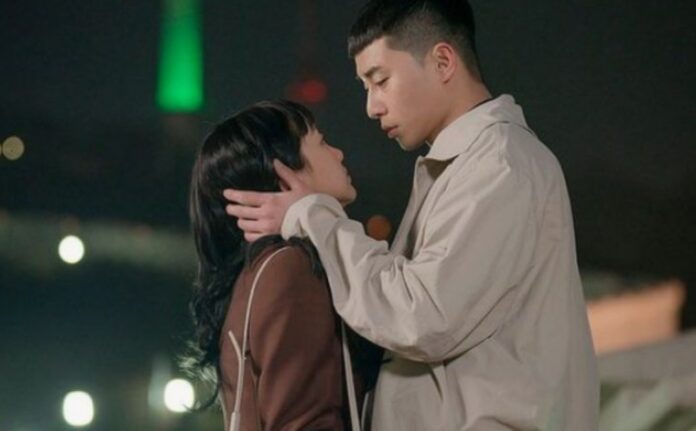 7 curiosities of Itaewon Class that will make you remember this drama. The drama Itaewon Class left us great teachings, relive all of them with these curious facts about the series.

The drama starring Park Seo Won and Kim Da Mi under the name Itaewon Class , managed to catch our hearts while it was broadcast, relive the best moments with these curiosities about history.

With a plot full of signs of hope and motivation to never give up, Itaewon Class became a favorite this year, gaining popularity on Korean television and also via the Netflix streaming platform.

Park Seo Won is an actor who, in addition to being handsome and popular, has known how to demonstrate his skills for the performance of many characters, so the mere fact of appearing in a production, already arouses the interest of a large audience.

But Itaewon Class not only had a good cast but also a whole team that made it possible for the story to shine on its own and arouse the emotion of the public.

If you have not managed to leave this drama behind and acquired the teachings that this endearing story showed you, now find out some curious facts that will lead you to appreciate it even more: