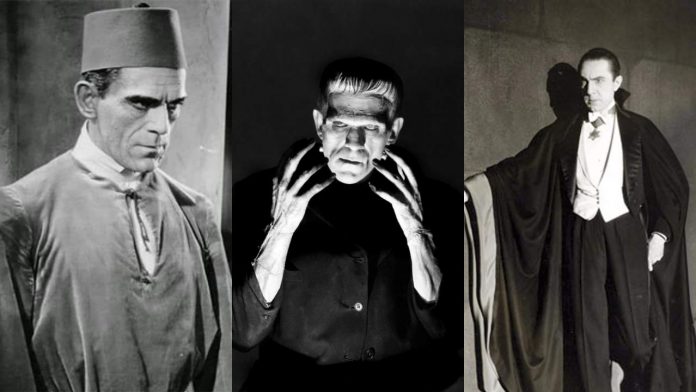 7 classic horror movies from Dracula to Frankenstein will be released for free on YouTube. You can find the broadcast dates and times of the movies in our news.

Media and entertainment company NBC Universal, which emerged as a result of the merger of General Electric’s NBC and Vivendi Universal Entertainment in 2004, made an announcement that will delight horror movie lovers.

According to the information provided by Independent Turkish, NBCUniversal will broadcast 7 classic horror movies free of charge on the YouTube channel Fear: The Home of Horror at the film festival that will begin on January 15 and continue until December 17.

Among the horror films that NBCUniversal will present to the audience are Dracula, which is celebrating its 90th anniversary this year, The Mummy starring Boris Karloff, the unforgettable films of James Whale Frankenstein and The Bride of Frankenstein.

The latest of NBCUniversal’s movies to be released to YouTube users for free will be Two Catchy Versus Frankenstein (Abbott and Costello Meet Frankenstein), which was released 73 years ago, and the oldest one will be the 1931 Bela Lugosi movie Dracula.