Home Crypto 7 altcoins to watch this week! here are details 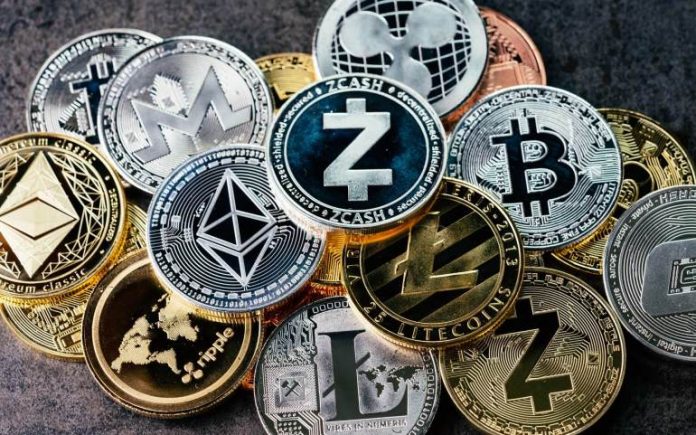 The seven altcoins we focused on for the week of March 22-28 were Crypto.com, IOTA, ECOMI, KAVA, BiTrue Coin, TrustSwap and SakeSwap, respectively.