Home Crypto 7 Altcoins That Will Increase Strongly In February Announced! Here are the... 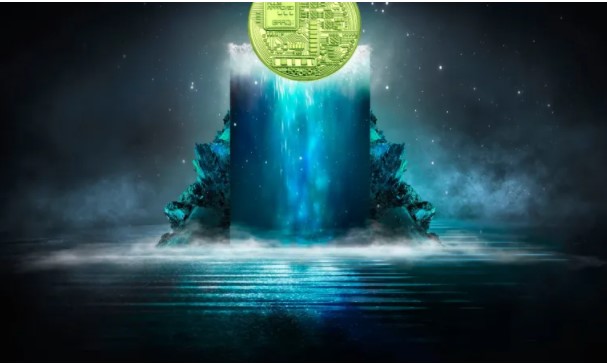 Crypto analyst Ali Raza shares the 7 altcoin projects he thinks are the most promising to consider in the coming days. We also share the analyst’s shares

Altcoin projects that the analyst sees as potential

Leading altcoin Ethereum is one of the most influential projects in the crypto industry. According to the analyst, while Ethereum is not at its best right now, it definitely has the potential to grow when developers announce a new update regarding the upcoming upgrade or launch a new aspect of Ethereum 2.0.

Binance Coin is the native cryptocurrency of Binance, the world’s largest crypto exchange by trading volume. While BNB is still well below its ATH at the time of writing, this only means that crypto has plenty of room to grow and reach former highs.

Cardano’s native token ADA has skyrocketed with a surge of new services. While its price has been falling since reaching the levels seen right after the implementation of smart contracts, it has to rise again, according to the analyst. According to the analyst, the value of the altcoin project will increase as the use cases of ADA will now grow with the increase of Blockchain and the number of products.

Solana’s ecosystem is growing rapidly, and just like Cardano and BSC, more users, more projects and protocols, and certainly a lot more money is entering its ecosystem. The analyst says this means that SOL has great potential to get new use cases and a lot more utilities.

The Shiba Inu appeared in 2020, and SHIB wasn’t far behind when DOGE exploded in 2021. Many believe the SHIB will be the next generation version of DOGE, making it an excellent investment for those who want to catch the trend early.

Decentraland is the pioneer of the metaverse and currently the largest metaverse project on the market. According to the analyst, while many other similar projects have closed with the intent to take the lead as the largest and most advanced projects, Decentraland still has a first mover advantage. The analyst sees a significant price increase likely due to the rapidly increasing interest as soon as the market allows.

Another metaverse project, Axie Infinity, is hugely popular right now. Therefore, the analyst has no doubt that Axie will see a significant price increase later on.

Epic Predictions For Dogecoin Arrived: Even The Date Announced!