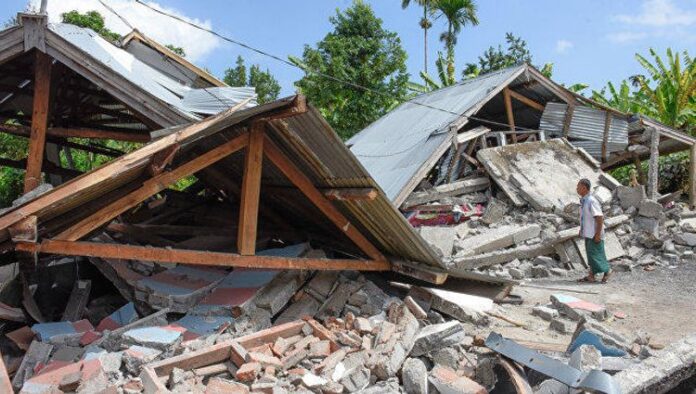 Indonesia, which had a hard time due to many earthquakes and tsunamis, has recently had a 7.3 magnitude earthquake. It is not yet known whether the earthquake will trigger the tsunami.

Indonesia, which is an island country in Southeast Asia and came to the fore with natural disasters, once again faced the dark side of nature. According to the information received, 6.9 in the island country by AFAD; An earthquake reported to be 7.3 magnitude occurred by news agencies.

According to the first statements, the earthquake occurred in the Banda Sea off Indonesia, at a depth of 113 kilometers. The fact that the earthquake took place at the bottom of the sea brings to mind the danger of the tsunami, but it is not yet known how much life and property loss caused by the earthquake.

Jungkook’s powerful voice is unique for this reason

Kourtney Kardashian: his all-black outfit makes the buzz on the web!

NieR: Replicant is out in April on PS4, Xbox One and...