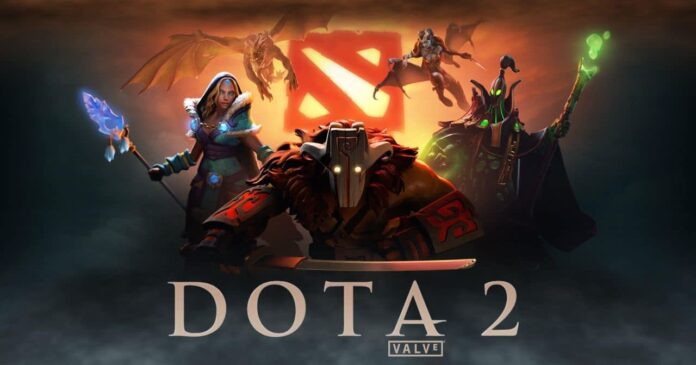 The new patch of Dota 2, one of Valve’s favorite games, 7.26c has been officially released. There are many changes to the patch. The most striking of these is the ability changes.

Valve officially launched the 7.26c patch for Dota 2, which was followed with interest by many players. Yamada has minor adjustments to balance strong and weak heroes in the current commodity, and there are many changes to some heroes. We can say that the most important part of the new patch is the radical talent changes of many heroes.

Almost every hero who has changed in this patch also has a change in his abilities. All innovations and changes can be found on the official patch notes page, but it is useful to examine a few innovations that are worth browsing.

Changes that come with the patch:
Alchemist’s abilities are balanced upwards at levels 10, 15 and 20. Generally, there was only one option that you would get at these levels, but more care should be taken when choosing between the two, along with the lowering and upgrading to the strong option. Surprisingly played in some professional games, Riki had one of its 25th level abilities. Cloak and Dagger did not appear in the past, but is now changed to +125 Smoke Screen AoE. This caused Riki’s invisibility tricks to have less impact on the game.

Small changes in a few items appeared in this patch. Royal Jelly is now awarded to illusions that have a global launch range and you can create upgrades. If the Illusionist’s Cape is not equipped, it destroys the illusions it creates.

How To Hide My House In Google Maps So That It...