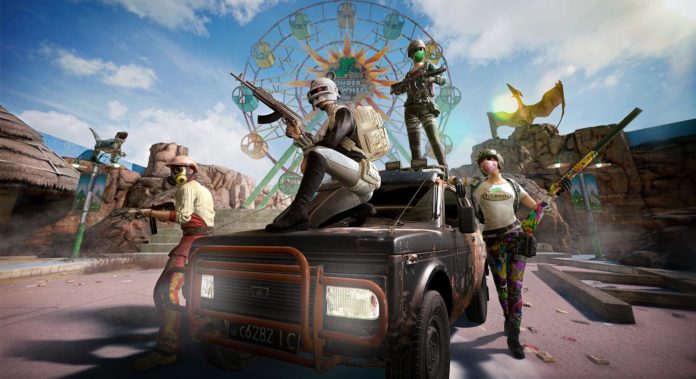 The new version of PUBG, one of the most popular games in the world, was released on test servers. The update, called 7.1, brings the Vikendi map back to the game with huge changes.

Launched in 2016 and deeply influencing the video game industry, PlayerUnknown’s Battlegrounds is still the number one choice of millions of players. This competitive game, in which we try to be the last survivor in every match, has undergone tremendous changes since the first day it was released, and PUBG Corporation continues to improve the game.

PUBG Corporation has now released the 7.1 named update on the game’s test servers. This update brings back the Vikendi map, which was removed in the previous major update of PUBG. However, the developer team has created Vikendi from scratch with its work on the map. This update also includes some performance improvements and bug fixes, as always.

What’s new in the game with the 7.1 update of PUBG
With the 7.1 update of PUBG, the developer team has renewed almost all terrain conditions of Vikendi and also adjusted the level of profit. Also, a rail system that you can easily visit the island of Vikendi is added to the game with this update. The interesting “Dino Park” in the game now has the name “Dinoland” and the overall design of this park has also been changed.

A new weapon: Mosin-Nagant
Mosin-Nagant appears as a sniper rifle and is only found on the map of Vikendi and Erangel. With the same statistics and same ammunition as Kar98k, Mosin-Nagant is actually a copied version of Kar98k. But the sound and appearance of the gun will be unique. Explaining that he attaches great importance to the weapons in the game, PUBG Corporation announces that new weapons will come in the future.

With the 7.1 update, PUBG Corporation fixed the game’s optimization problems as much as possible and also made the necessary performance improvements. The company, which greatly reduces the problems of crash and crash in the game, now has a more advanced optimization system to reduce memory usage. The company, which has largely resolved problems since the first day it was launched, will now offer a PUBG experience that offers even better performance.

There have been some changes in the game with PUBG’s 7.1 update. For example; gamers can now stop pairing while browsing other menus. In addition, the network indicator icons that we encounter during the game are also removed. In addition, you can now see the number of other players who have recently left the game, and blue coupons can now be easily converted to BP.

In order to experience the 7.1 update of PUBG, you need to download the test version of PUBG. If you have already downloaded this program, all you have to do is restart Steam. Your update will start automatically. 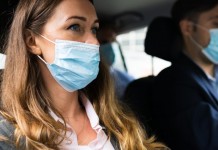 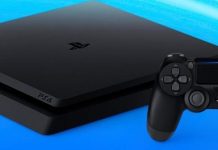 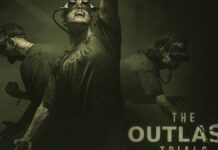 The Outlast Trials’ First Promotional Video Has Come To Take The...