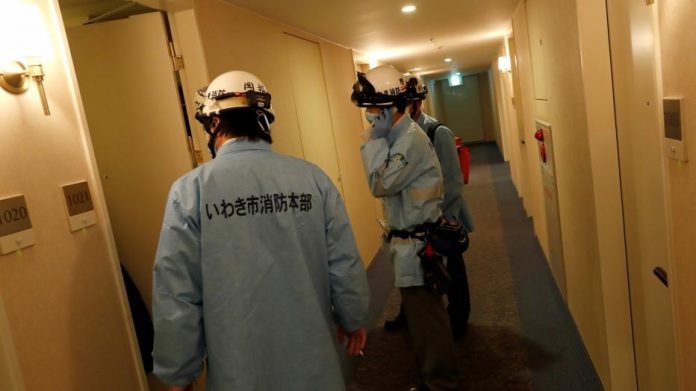 According to the news reported by Reuters as the last minute , a 7.1 magnitude earthquake occurred in Fukushima region of Japan .

No tsunami warning was made after the earthquake.

According to the statement made by the Japan Meteorology Agency, the earthquake occurred in an area close to the beach of Fukushima and 60 kilometers deep under the ground.

It was reported that the earthquake was also felt in Tokyo and the buildings were shaken.

After the 9-magnitude earthquake and tsunami that took place in northeast Japan in March 2011, Fukushima suffered a huge destruction and the radioactive leakage at the Daiiçi Nuclear Power Plant caused a great disaster.

After the accident that caused the world’s second largest nuclear disaster, 25 years after Chernobyl, 160,000 people living in the region were evacuated. The earthquake and tsunami nightmare caused the death of 19 thousand people.