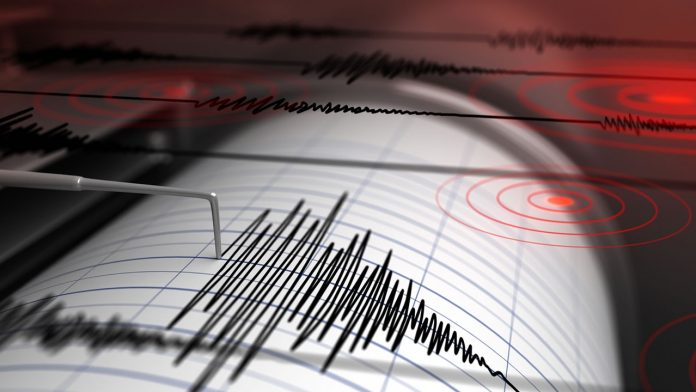 Last minute earthquake announcement came from Japan. Small fluctuations continue to occur after the earthquake on the shores of Fukushima. The earthquake was felt in many cities, including the capital Tokyo.

The magnitude of the earthquake was announced as 7.1. After the earthquake that occurred in Fukushima in 2011, there was a nuclear disaster in the region.

According to the statement made by the Japan Meteorology Agency; It was recorded at 23.08 local time off Fukushima, 60 kilometers below ground. In another statement, it was announced that no tsunami warning would be given.

How did the nuclear disaster in 2011 happen?