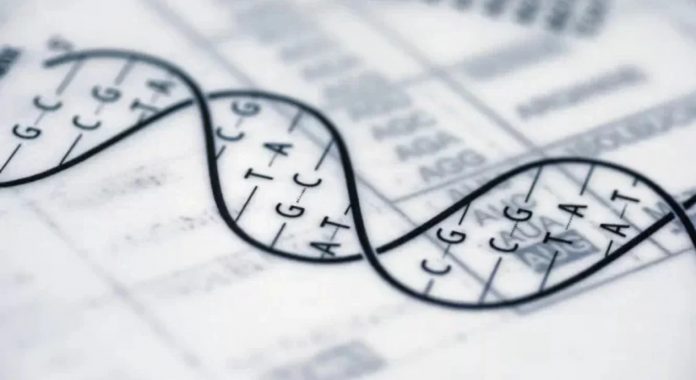 In a new study, scientists sequenced 64 new genomes that could better explain human genetic diversity. Yet there is no technology yet that can reveal all genetic combinations in humans.

The Human Genome Project, launched in 1990, was successful in determining the base pairs that make up human DNA, defining and mapping all genes physically and functionally. However, the genes separating people from each other continued to be a question mark in the project in question.

Approximately 18 years after the completion of the Human Genome Project, scientists have uncovered a new data set consisting of 64 human genomes that are thought to better reflect genetic diversity in a new study. Unlike genomes that have introduced minor changes so far, newly sequenced genomes may be keys to broad structural differences.

The new dataset created by scientists covers 25 different human populations and most importantly, it does not intersect with the results of the Human Genome Project. Naturally, the gene sequences revealed in the new study should reveal some differences. However, scientists caution that the sequences they uncovered still do not constitute the full spectrum of gene structure variations.

Advances in data science are critical to the advancement of scientists’ work in this field, and there is still plenty of time for complete studies to reveal genetic differences between human populations. Nevertheless, according to the explanations of scientists, the newly introduced gene sequencing may be extremely important in terms of medical studies.