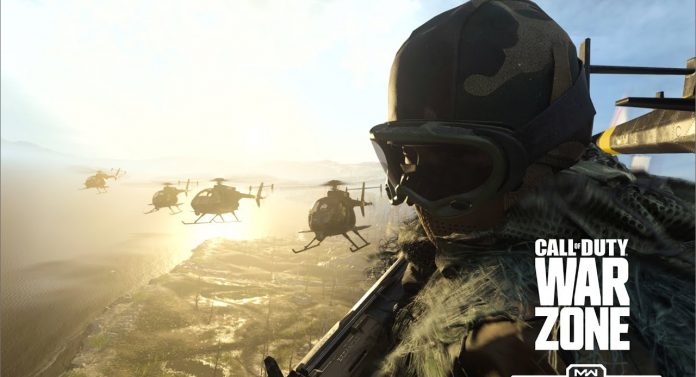 The popular survival game Call of Duty: Warzone has a huge cheating problem. That’s why Activison, the game’s developer company, is trying to combat the problem by banning tens of thousands of cheating players collectively since last year.

Video game giant Activison, the popular Call of Duty: Warzone publisher, announced that Vikkstar123 had banned 60,000 accounts within one day after announcing its quitting the game.

In addition, let’s note that the developer company does not mention what cheating software the players, for which they banned thousands of accounts. However, according to the claims made, it is stated that this wave targets the customers of the subscription-based cheating system called EngineOwning.

It is also known that the subscription-based cheat program offers cheats not only for CoD games, but also for Battlefield, Titanfall and Star Wars.

When Activision banned 20,000 accounts in September last year, it reported that it targeted EngineOwning customers and that the program deleted all users from the game. In addition to this incident, shortly after the launch of the “Battle Royal” video game in April 2020, it is among the statements that the company deactivated about 70 thousand accounts.

We have zero tolerance for cheaters across Call of Duty and Warzone.

Finally, according to a source named Vice, EngineOwning “updates” the Warzone trick. At the same time, the Call of Duty team announced in its announcement that it “continues its efforts to identify and address cheat providers that distribute unauthorized third-party software for modding or hacking.”

Microsoft works on new version of Outlook for Windows