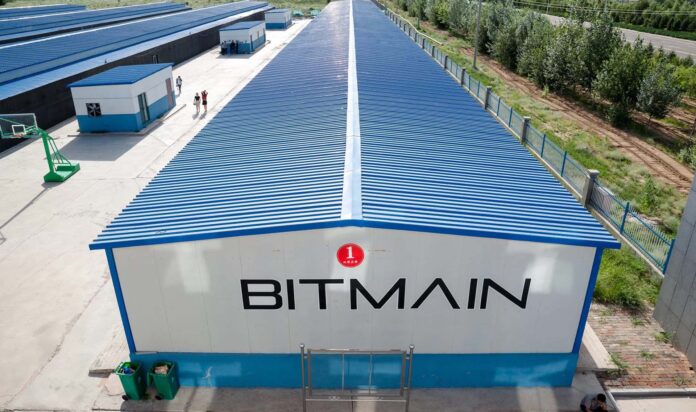 Bitmain, the giant of Bitcoin (BTC) mining, solved a month-long problem with hundreds of millions of dollars in deals. Bitmain co-founder Micree Zhan will receive a $ 600 million stake from other co-founder Jihan Wu.

Bitmain, the giant name of the crypto money industry, may have come close to solving the management problem it is experiencing. According to the news of 8BTC, Micree Zhan will take over the $ 600 million Bitmain stake belonging to Jihan Wu, with whom he co-founded the company, and his team in 2013. Bitmain, known for its S9, S19 model devices, is expected to enter a new path after this agreement.

Micree Zhan and Jihan Wu started having a conflict at the end of 2018, and some changes were made to Jihan Wu’s role at Bitmain. These two partners were unable to decide who would be responsible for the company’s main activities for a year or so.

According to the Wu Blockchain report, this problem will be solved with a new $ 600 million deal. BTC.com and Bit Deer, which are affiliated with the company, will be left under the management of Jihan Wu. Jihan will also be responsible for the company’s facilities outside of China. These projects to be left to Jihan Wu and his team are thought to be worth $ 90 million.

600 million dollars will be given to Wu’s team

Bitmain shareholders are scheduled to meet on December 28th. Micree Zhan and his team will pay $ 600 million to Wu Jihan and his team at this meeting and take over the stakes in Bitmain. Micree Zhan hopes that after this transaction is completed, the company will be listed on the US stock market by December 31, 2022 at the latest. For this, Bitmain needs a valuation of at least 5.5 billion dollars.

What will Bitmain do next?

Micree Zhan will use the company’s cash reserves to give Wu and his team $ 600 million. Bitmain is therefore expected to have financial problems for a while and follow a more aggressive marketing strategy compared to normal.

It is unknown what Jihan Wu will do after leaving his job at Bitmain. According to the Wu Blockchain’s claim, it may be possible for Jihan to return to Matrixport, establish his own investment fund or start a new company from scratch.

King Diamond cancels his show at Hell and Heaven 2020