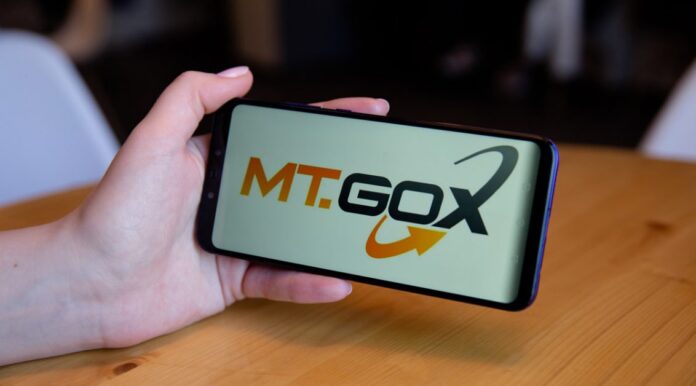 Having lost 850 thousand Bitcoin (BTC) due to a hacking attack, Mt. It turns out that 600 BTC was transferred from a wallet on the Gox exchange. Whale Alert, who made the notification, showed that the BTC value transferred was over $ 13 million. No official statement has yet been made on the subject.

When it was established, the exchange where most of the Bitcoin (BTC) and crypto money transactions were carried out in the world, Mt. Gox went bankrupt, declaring that he lost 850,000 BTC in the hacking attack he suffered in 2014. Users who will buy from the stock exchange are waiting for 150 thousand BTC to be distributed. While this process is underway, Whale Alert has shared a Mt. Gox announced that 600 Bitcoins were sent from a cold wallet to an unknown wallet.

However, there is no official statement yet, and Whale Alert has stated that Mt. It should be reminded that he gave a false alarm about the Gox wallet. 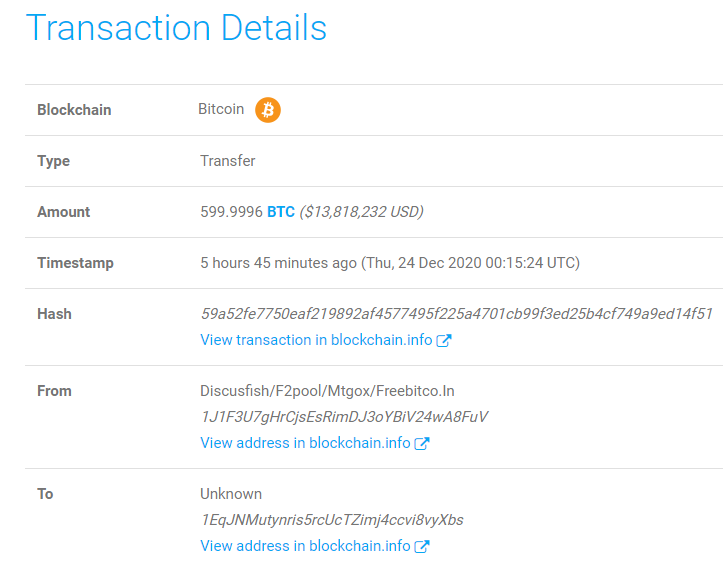 Commenting on the issue on Twitter, a Bitcoin investor named Hsaka said that Whale Alert’s announcement was probably wrong. In addition, the research organization CryptoQuant, Whale Alert’s Mt. The address he named Gox is wrong; He suggested that it was an address belonging to F2Pool.

In the news shared on FXStreet, although the transfer in question is not large, Mt. It was stated that the Gox exchange raised concerns that it may have started to distribute the currently remaining 150 thousand BTC.

Having lost 850 thousand Bitcoin by being hacked in 2014, Mt. Users of the Gox exchange sued and it was decided that the exchange pays users 150,000 BTC in compensation. The stock exchange lawyer who presented the payment plan to the Tokyo court, Mt. He stated that Gox representatives will announce the details of the payment. Although the payment plan was delivered on December 15, 2020, there has not been a move regarding compensation from the stock market yet.