Home Tech 60 percent of BTC supply has not moved for more than a... 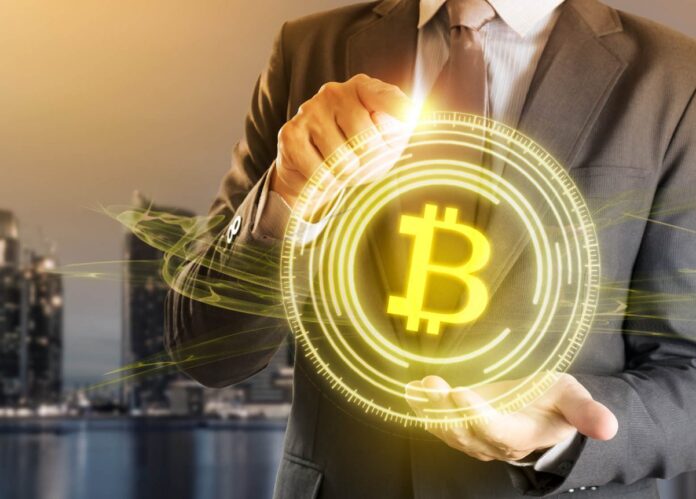 Glassnode’s cryptocurrencies research team explained why the Bitcoin (BTC) market is now similar to what it was in 2017.

The end of patience

Glassnode analysts produced a chart that shows the dynamics of some interesting metrics. Analysts tracked the amount of Bitcoin (BTC) that has been inactive for at least a year.

According to the chart, the number of immobile Bitcoin (BTC) reaches almost 60%. The last time it was so high was just before 2017’s price rally.

Immediately after the decline in 2018, the share of immobile Bitcoins (BTC) fell to 40%, causing panic sales.

Hodling (the term used to hold the asset in the cryptocurrency jargon) trends is not only valid for Bitcoin (BTC). Adam Cochran from Metecartel Ventures DAO emphasized that Ethereum (ETH) whales also went through the accumulation phase.

Although the price of Ethereum (ETH) is not close to its best levels, the top 10 thousand wallets in Ethereum (ETH) continue to accumulate and are not willing to sell their altcoins.

The situation with the exchange rates is quite different. Bitcoin (BTC) releases storage exchanges in favor of cold wallets; Ethereum (ETH) is accumulated by the top central exchanges.