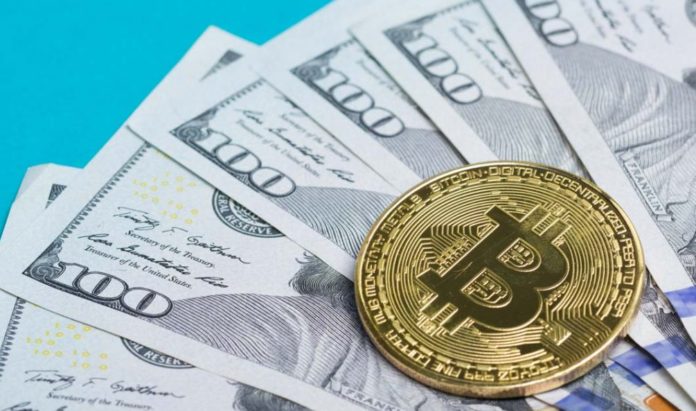 Bitcoin’s price is trading at low levels that have not been seen since January, while the large amount of USDTs issued are noteworthy.

According to Whale Alert, who has watched major movements in blockchains, TSI has been printed at around 15.30, with a value of 60 million dollars and 60 million USDT. About 10 minutes after this transaction, 35 million USDT left the Tether treasure and entered an unknown wallet.

Bitcoin is trading at $ 7850 in the minutes when the news goes live. It is curious how the newly printed USDTs will affect the price.

Top 10 Companies with the Most Bitcoin in the World

Five Altcoins that Agreed with Yearn Finance took off

Facebook agreed with Apple! Step back to App Store fees

Images and Some Features of Nubia Red Magic 5G Revealed

Facebook’s Possibility to Grapple with Bans

MediaTek’s first 6 nm processor is in the performance test!

Don’t be scammed when claiming your Spark tokens

Hunger Games: President Snow soon a hero of the prequel