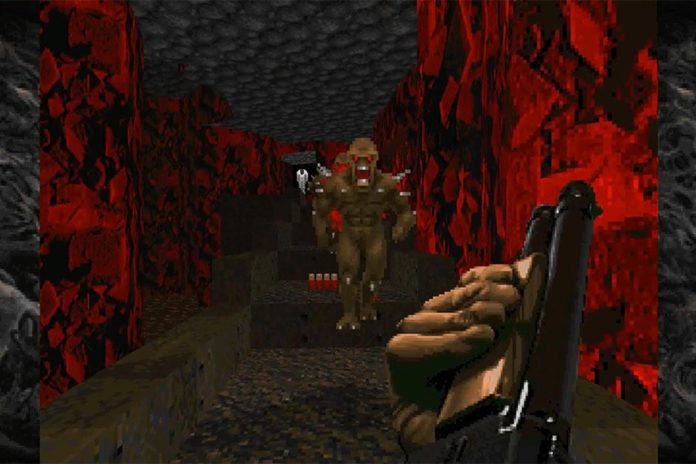 Doom, one of the first names that come to mind when it comes to FPS and horror games, had found its way to mobile platforms. The developer company continues to develop its original first game with mobile versions.

Bethesda, one of the gaming world’s popular game studios, announced that it has released new updates for Doom and Doom II. Add-on support for iOS is available with new updates. This means that Doom players can now play at 60 fps instead of 35 fps.

Players enjoy 60 fps, as well as new additions to the game, undoubtedly bring the biggest changes in the game. The most notable of Bethesda’s add-ons was John Romero’s SIGI.

New add-ons
Es The plug-ins are available for download and play from the main menu, Beth says Bethesda. We will continue to add content with a mix of official DOOM and DOOM 2 plugins. In addition, “megawads” will be added for the best community sections and original DOOM games.

In addition, there are different innovations added to the game. Bethesta, said in a statement players, may require the aspect ratio, he added. With the feature to stretch the screen vertically, it can mimic the 4: 3 aspect ratio of the original game. In addition, the ability to select levels, fast loading and recording features are among the features offered to players with the new update.