Increasing competition and decreasing costs have made space tourism more possible than ever before. However, there are problems that need to be resolved before this.

The summer of 2021 has been a busy month for our space-obsessed billionaire friends. On July 11, British entrepreneur Sir Richard Branson’s Unity “rocket plane” flew him and five other passengers 85 kilometers above Earth. And in recent weeks, Amazon founder Jeff Bezos’ Shepard capsule has reached an altitude of 106 km. With the flight, Bezos and his brother had a unique experience. In addition, the other two passengers were the youngest and oldest people to reach this height.

Passengers on both flights got the chance to experience the zero-gravity environment and take in breathtaking views of our planet, albeit for a few minutes. This led to rapidly growing media brand awareness for Branson’s Virgin Galactic and Bezos’ Blue Origin. People who wanted to explore space, especially with their money, watched the developments with great interest.

Will everyone who goes into space be an ‘astronaut’?

It has been 60 years since Soviet cosmonaut Yuri Gagarin became the first human in space. Since then, nearly 600 trained astronauts have gone into space. Despite this, very few people became space tourists. Fortunately, space tourism will soon become widespread due to increased competition and reduced costs. But there are some issues we need to talk about before the money. 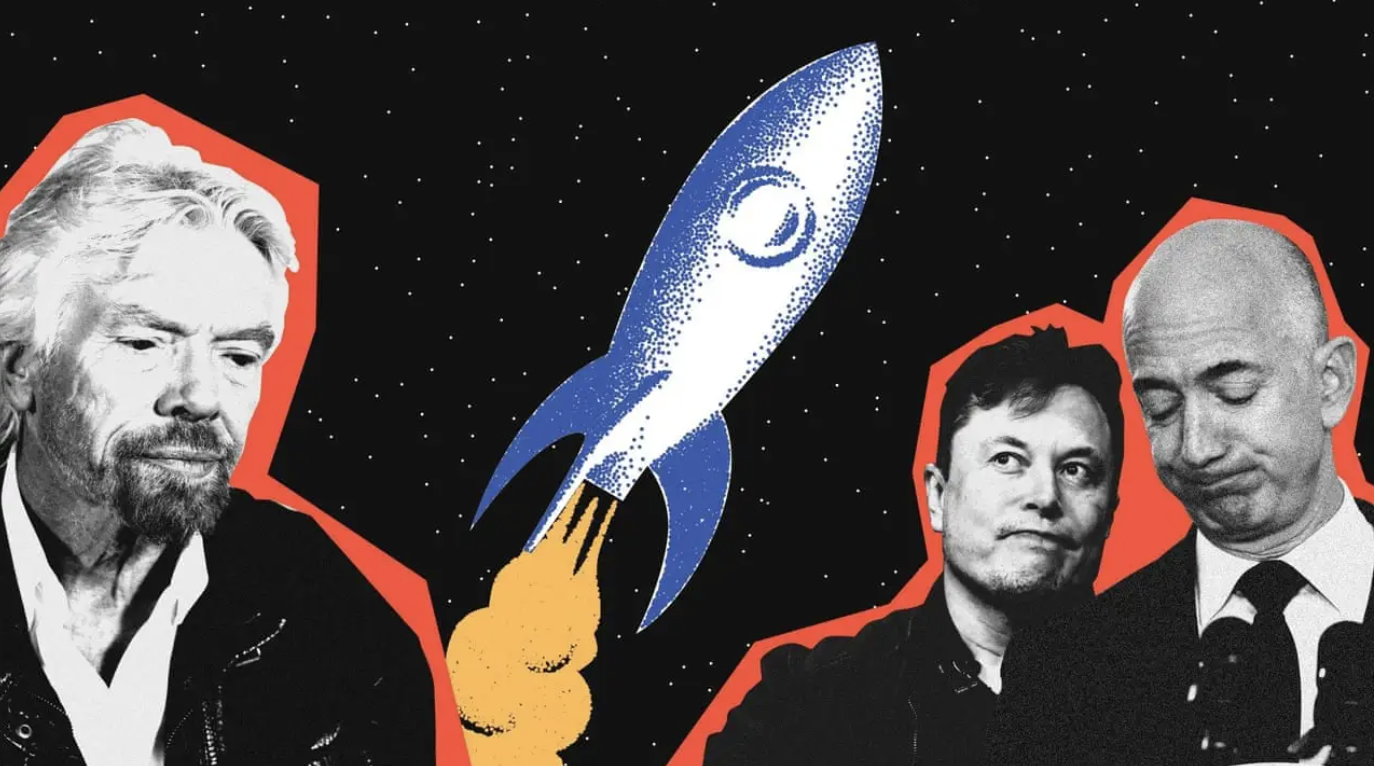 The 1967 UN Outer Space Treaty defined astronauts as “envoys of humankind in outer space”. So this was the case during the Apollo 11 moon landing in 1969. However, according to a clause in the 1968 UN Rescue Agreement, not everyone on board is considered a full-fledged astronaut.

Of course, these legal subtleties do not mean that companies that will make space tourism will not beautify their passengers as “astronauts”. Virgin Glactic, Blue Origin, Space X and more will turn astronaut into a marketing tool.

Where does space begin?

Despite much that has been written and drawn to date, the word “outer space” has no legal definition. Therefore, there are no official boundaries where airspace ends and space begins. In the past, the International Aviation Federation considered the von Karman line. However, this does not coincide with the boundary of any of the scientifically defined layers of the atmosphere and the UN Committee on the Peaceful Uses of Outer Space, which deals with such issues.

It is a scientific fact that the Earth affects the space we describe. Essentially, larger spacefaring countries do not see the need to legally define a limit that would clearly set the upper limits of their sovereignty. For this reason, it is unlikely that an official border will be announced anytime soon.

What laws will we enforce when things go wrong?

Under the United Nations‘ Convention on Liability, space tourists and their families can only claim compensation for situations such as satellite debris. Although victims have the right to take legal action in the event of a possible accident, companies competing in the space tourism market will probably have their passengers sign carefully prepared liability exemption documents.

For this reason, it will not be possible to sue for accidents that may occur in space, which are within the scope of any legal regulation. However, transorbital flights, which will facilitate intercontinental travel, are expected to be covered by a new law based on aviation law in a short time.

What activities will we allow in space?

The emergence of space tourism will also raise some interesting ethical questions. Should there be billboards in space? What about things that are illegal in various parts of the world, will they be illegal in space? On what legal basis shall we delimit this line?

What will be the philosophy of space tourism and the definition of freedom? All of these are a matter of curiosity and a great enigma. I think we will give the answers to all these questions together as time progresses.

Does space tourism harm the environment?

There are claims that spacecraft may one day be the biggest source of carbon dioxide emissions on our planet. Even today, rockets release nearly 300,000 tons of carbon dioxide into the atmosphere in a single launch. Therefore, space tourism will create pressure around the Earth.

It is clear that we will need to do extensive work to stay away from space debris and to manage space traffic carefully.

Will tourism workers have to live in space?

If space tourism really becomes mainstream, there will be a need for infrastructure and perhaps even staff. For this reason, employees who ensure the continuation of tourism will stay in space settlements permanently. Perhaps there is a very high probability that children born outside of Earth, in other words, will be born as “space citizens”.

Here, too, a different problem arises. What legal rights will someone born on a moon base have? Will they have the rights to terrestrial laws, or to laws that we will custom-make for space?

These are obviously not today’s questions. But considering the excitement generated by the short trips of a few wealthy entrepreneurs, we should start thinking about the future now. Outer space is mankind’s new frontier, but it is not and should not be a lawless frontier.

Some questions are more valuable than their answers.

Space has been adorning our dreams for centuries. It seems that this longing, which continues from ancient civilizations to modern states, will gradually come to an end. As human beings, we are soon to start living outside of Earth. But it is also a difficult dream as it is beautiful. That’s why we have to ask the right questions and work hard.

What do you think about space tourism? Do you think it is an entertainment that will remain only among the rich, or is it an innovation that will bring our civilization to a new age? 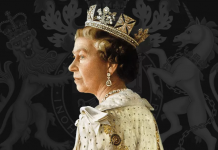 Aviation Fuel Made From Mustard Reduces Gas Emissions By Up To...