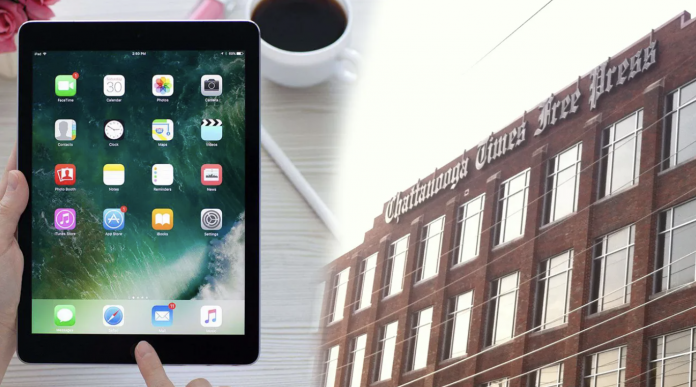 A major local newspaper in the US sacrificed over $6 million to survive. The newspaper will distribute gift iPads for the digital version.

Print publishing, which was once one of the most important forces of the media, is suffering a great loss of blood both in Turkey and in the world. Many newspapers in the world have already met with readers through their websites as well as their printed media. However, the newspapers lagging behind this trend are in danger of extinction. Here, a local newspaper took a big risk and surprised its readers with a gift iPad.

Gift iPad surprise to readers from a US local newspaper

Just ten years ago, print media still had significant power. However, the spread of smartphones and the fact that more people started to own computers changed all the balances. It was the beginning of the end that the new generation grew up almost as foreigners to print.

The local newspaper Chattanooga Times Free Press, which was affected by this crisis, found an interesting solution to reduce printing costs. Accordingly, all subscribers of the newspaper will say hello to the day with a gift iPad surprise starting tomorrow. 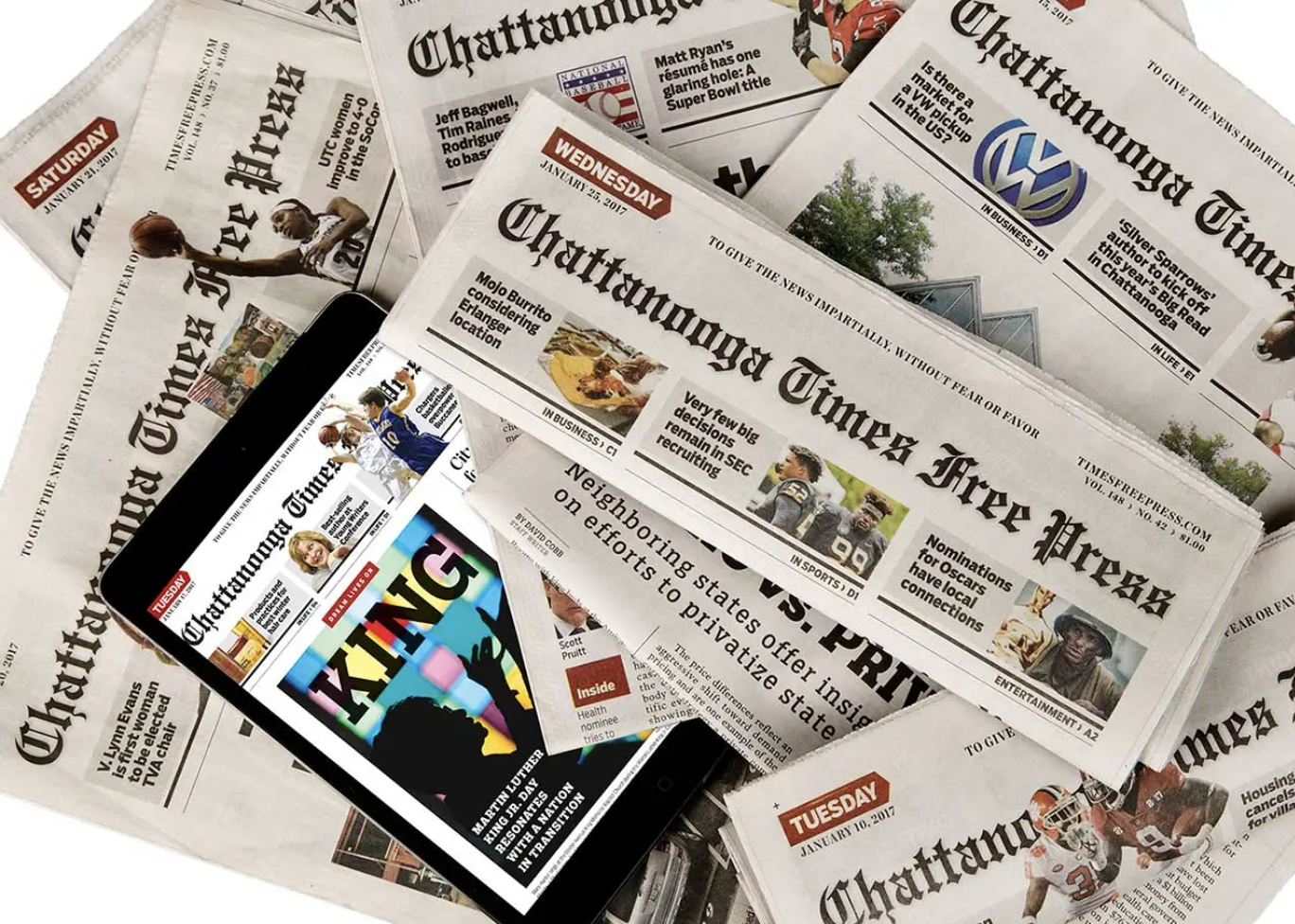 Chattanooga Times Free Press, one of the old local newspapers of the USA, will distribute gift iPads to its subscribers.

After this iPad gift, the newspaper will continue to offer the same version on the tablet as the print. The monthly subscription fee of the newspaper is 34 dollars. Although it is not known which iPad model the newspaper will give as a gift at the moment, it is considered that it will not be an iPad Pro. Estimates are that the model to be gifted will be the entry-level iPad.

In the US, the iPad has an entry-level price tag of $ 329. The monthly subscription fee to the newspaper is $408. According to the statement made by the owner of the newspaper, Walter E. Hussman, there will be differences in this digital version compared to the printed version. However, it is not known what these differences will be.

The Chattanooga Times Free Press plans to switch from a purely print newspaper to digital in 2022, with the exception of the Sunday supplement. It remains to be seen how newspaper readers will react to this move.

Renault joins the new logo trend! Here are the details