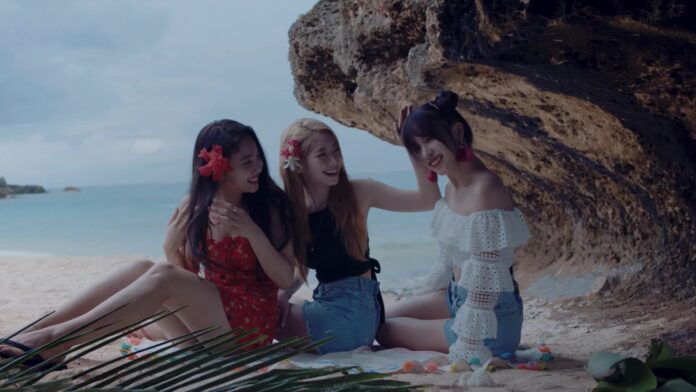 Discover the 6 funniest K-pop songs for you to listen to this summer.

Summer is one of the times that people enjoy most throughout the year, due to its excellent climate and pleasant atmosphere, it has become the favorite season for many people who love to feel the sun.

Various K-pop groups take the opportunity to release catchy singles, the funniest choreographies and the most colorful costumes so that their fans have an incredible song to listen to during the summer.

This season is very popular in Korean pop, as the boy and girl groups premiere songs, the television and entertainment programs are filled with idols who want to show their summer songs to the world.

Winner’s Really Really
This song has a very funny style, ‘Really Really’ was released on April 4, 2014, its sound reflects the summer and its choreography is full of good energy.

SNSD Party
This song released on July 7, 2015, will make you feel like in a paradise surrounded by nature and good weather. ‘Party’ has special lyrics and very cool rhythms.

BTS Fire
BTS released the video for ‘Fire’ on May 1, 2016, the song quickly became a hit, for its powerful sounds and original choreography is a must-see melody this summer.

TWICE’s Dance The Night Away
This is one of the funniest and most joyous melodies to listen to this summer, it was released on July 9, 2018 and so far has more than 226 million views.

EXO’s Kokobop
This EXO track perfectly reflects the summer, it is a relaxed but harmonious rhythm that invites you to dance. The official video for ‘Kokobop’ was released on July 18, 2017 and so far has more than 265 million views.

Vacation photos of McGee and Delilah from Episode 4