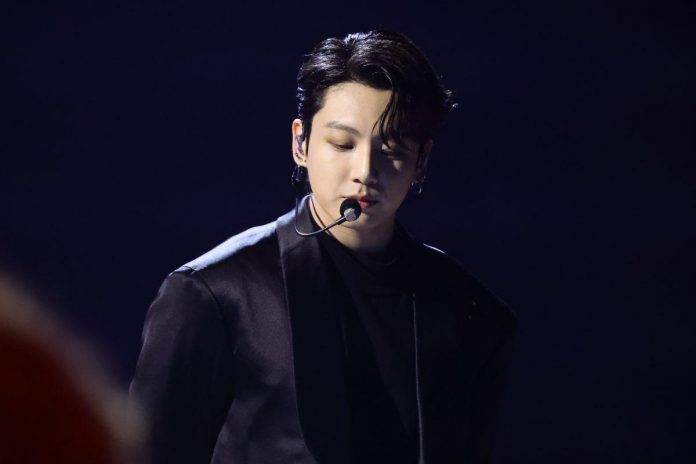 Did you know that some idols have gone viral because of their tears? Whether it was warm moments or sad times, these idols had no problem showing their vulnerable side. Here are six idols who have become hot topics after tears.

In 2018, Jenny went viral after appearing in Running Man. She was paired with Lee Kwang Soo to enter the haunted house during the show. Jenny is known for being afraid of anything that is haunted or scary, so it was a huge challenge for her.

With monsters and ghosts appearing left and right, Jenny started crying hysterically. Idol looked like a baby as she cried, and Lee Kwang Soo scolded the staff for putting Jenny through the horror. Although she was crying, the audience couldn’t help but suck up to how adorable she was!

Unfortunately, Jenny failed her mission. When she met with the other actors of Running Man, she sweetly scolded them for lying that a haunted house is not scary.

In 2017, TWICE won Daesang and Bonsang at the Golden Disc Awards. Although they remained calm while taking bonsan, they couldn’t help but get emotional after winning daesan. Although they tried to keep their composure, the band members shed tears.

Looking at the cheering crowd, Mina couldn’t help but smile, shedding tears. The idol closed his mouth, and when she blinked, tears rolled down her cheek. She looked so elegant that fans dubbed this moment “Diamond Tears!”

During the 2017 concert, Jungkook cried on stage while giving his comments. The idol was crying like a baby, snuffling and wiping away tears. It was emotional until ARMY in the crowd shouted that he looked beautiful.

Although he was still crying, he told ARMY, “Thank you.” This moment caused laughter among the concert-goers, and even Jimin couldn’t help but react to the iconic moment.

In May 2021, Joy hosted a live countdown broadcast for her solo debut. During the live broadcast, Joy read the fan letters that the staff had collected. When she read the sincere messages from ReveLuvs, the idol couldn’t help but burst into tears.

Despite the tears, Joy decided to read the comment of a viewer who asked her to eat a watermelon in front of her. Although she was still crying, Joy heeded their request and took a bite of the watermelon. Crying, she said that the watermelon was delicious and it made her feel better.

During the episode “The Master in the House”, ASTRO member Cha Eun Woo burst into tears because of the most touching scene. During the episode, the show invited famous guests to discuss successful marriages.

Then Cha Eun Woo confessed that he wanted to get married and meet someone with whom he could share his awkward sides. When he talked about his dreams of a family, tears came to his eyes. He explained that in addition to romance, he wants to find someone with whom he can communicate and share everything.

The idol soon burst into tears, lamenting that he has yet to find someone with whom he can break down his walls.

In 2016, Tzuyu and Jeongyeon appeared in “Please Take Care of My Refrigerator”. During the episode, one of the chefs prepared delicious Chinese rolls for the actors and guests. Tzuyu , who is originally from Taiwan, said it reminded her of the food she ate when she was little with her family.

Jeongyeon added that Tzuyu constantly said that the food reminded her of her mother. The host replied that the food seemed to remind Tzuyu of her family. The idol girl soon burst into tears, which shocked many. Jeongyeon stated that this is the first time that Tzuyu has cried on the air.

Codemasters will operate as an “independent group”.

After the OnlyFans debacle, Denise Richards spoke about her divorce from...