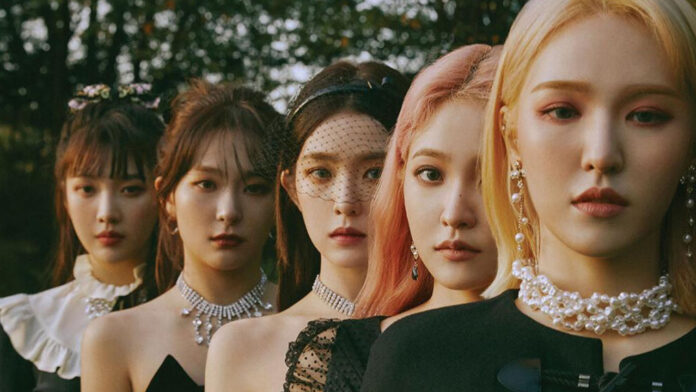 K-pop has become very popular in recent years, there are many groups that have managed to get out of Asia and perform in various places in America and Europe, managing to break the language barriers, either with songs or through interaction with his fans.

It is one of the largest industries in South Korea, it has even adapted new ways of enjoying music and being a fan of something, because it implements several words, marketing, the way in which new music is released or the new album is promoted, very different from the classic form that we know. If you are new and want to know more about its history, we leave you 6 documentaries about artists and the curiosities that the K-pop industry handles.

The secret of K-pop
The BBC in London made a documentary to discover what makes the genre so popular, what’s behind its choreographies and the restrictions an idol has to achieve fame.

BTS
Learn about the road BTS has traveled to achieve their dreams and how they feel to be able to see all the success they have achieved thanks to their music, as they travel around the world.

Idols, public figures
Idols are considered perfect and exemplary in society, which is why many boys or girls feel inflicted and undergo surgeries in their attempt to imitate them.

K-pop International
A documentary that shows how international artists look for a place within Kpop and through a contest they presume that they have the same skills as an idol.

The flip side of K-pop
Although it is a very popular genre, there are also mainstream artists in Korea who incorporate dance, rap and classic instruments from their culture, all inspired by the great stars of Hallyu, but who show another facet of Korean music.

K-pop in Asia
BNK48 is a very popular group in Asia, they are from Thailand, but the girls revealed in a documentary that this girl group has a lot of internal competition, also that the selection is severe and the exhaustive tests that they must carry out, the industry in general is very demanding.

BTS “collaborated” with Olivia Rodrigo at the Grammys 2022 a few...