With the rising DeFi trend, the cost paid in Ethereum transactions has surpassed Bitcoin transaction fees this month as well. When looking at the overall year for the duo, again, a big difference emerges.

According to data published by the leading crypto money analysis company Glassnode; In September, the total cost of transactions on the Ethereum network increased to $ 166 million, setting a new record. Bitcoin transaction fees remained at $ 26 million.

Coin Metrics, the crypto money research and analysis platform, prepared a report that reveals the picture throughout the year. It has been announced that since the beginning of 2020, the total Ethereum transaction costs are 2 times higher than those in the Bitcoin network. According to the published data; The total transaction cost of Ethereum has exceeded $ 350 million in the last 9 months. Around the same time last year, Bitcoin transaction fees were $ 135 million, while Ethereum transaction costs were $ 27 million.

According to the announced data; Although Ethereum-based DeFi projects have pushed the limits of the ETH network, it played a major role in the expansion of the network. This expansion also brought with it high transaction fees. According to Coin Metrics; Projects such as Uniswap (UNI), Sushiswap (SUSHI), YAM Finance (YAM) and yearn.finance (YFI) play an important role in the increase in transaction costs. 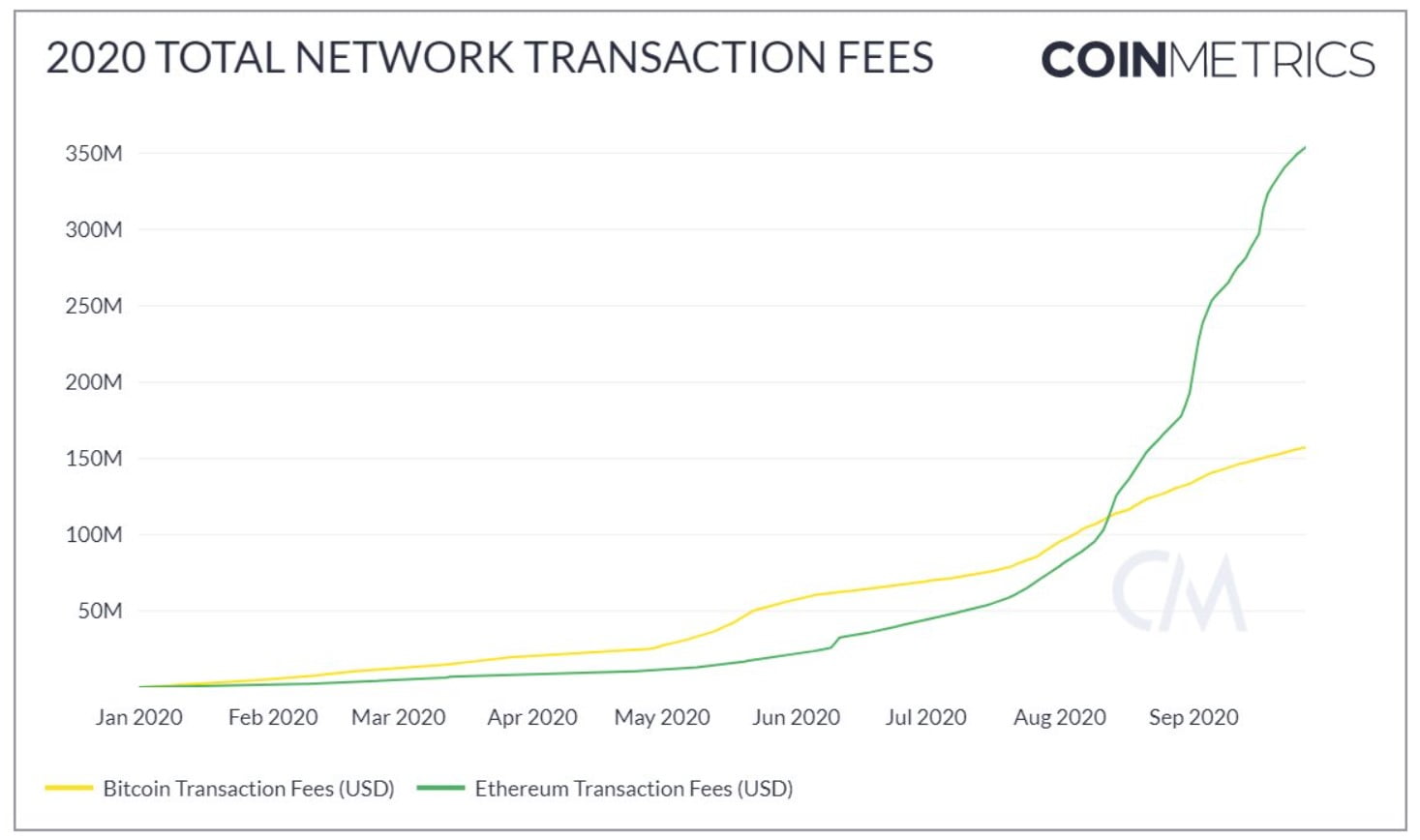 The popularity of DeFi projects has made high transaction fees in the Ethereum network a new norm. While these transaction fees can boost the hash rates of the ETH network by bringing record earnings to miners, they can bend the retail investor’s back.

Network congestion can lead to competition among investors in terms of transaction fees, bypassing small players in the Ethereum field. Such a scenario could lead to the transformation of the Ethereum network into an ecosystem that only serves whales.

SEVENTEEN celebrates its fifth anniversary as a group of K-Pop

Microsoft Edge will set secure passwords to your accounts