Home News 6 crypto billionaires that became one of the richest names in the... 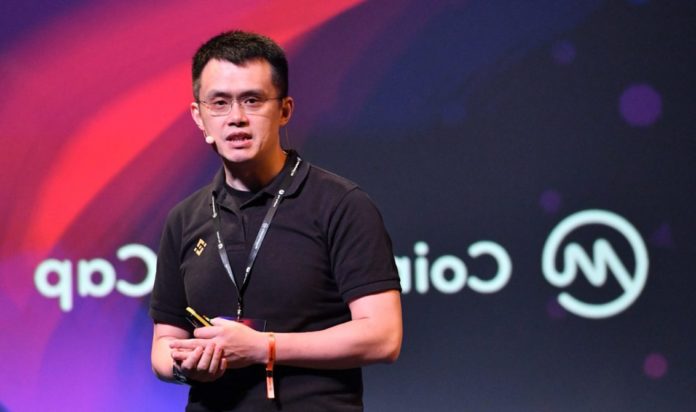 2020 Hurun Global Rich List has been published. Six names from the cryptocurrency world entered the list, which included Amazon founder Jeff Bezos at the summit. Changpeng Zhao, the CEO of cryptocurrency exchange Binance, was led by these names.

According to the 2020 Hurun Global Rich List , which lists the most wealthy individuals in the world, the number of billionaires worldwide has increased in record. The list published yesterday states that a new record number has been reached in the world with 2816 billionaires, and China and the USA take the lead with 1425 billionaires in total.

Amazon’s founder Jeff Bezos is at the top of the list with a fortune of $ 140 billion. Bezos’ fortune fell by $ 7 billion compared to last year.

What’s more, Bezos’ ex-wife Mackenzie made it to the list for the first time with a fortune of $ 44 billion.

In addition to this, 6 names from the crypto world took place in this year’s list. This number was 13 last year. Jihan Wu, the founder of the world’s largest cryptocurrency mining company, Bitmain, and a few others were not on the list this year. However, another founder of Bitmain, Zhan Ketuan is on the list.

Changpeng Zhao, 42-year-old CEO and founder of Binance, is listed in Hurun’s report as the wealthiest crypto-rich. Last year, Zhao’s presence was reported to be $ 1.3 billion, and this year the figure doubled to $ 2.6 billion. Hurun reports that the second richest crypto entrepreneur is Zmain Ketuan, the founding partner of Bitmain. Ketuan is claimed to have a fortune of $ 1.6 billion. In last year’s report, Ketuan’s fortune was $ 2.7 billion.

All names from the crypto money sector are as follows: