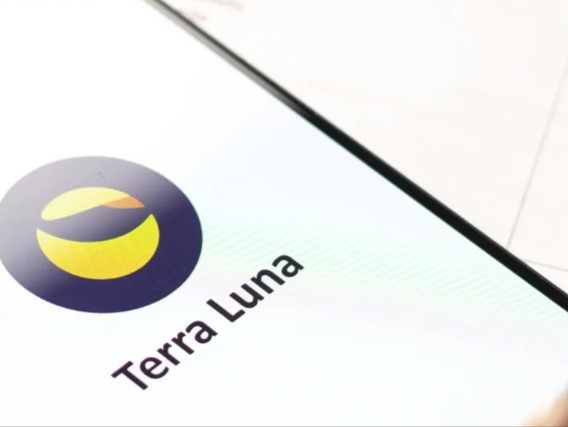 New developments continue to occur in Terra (LUNA) and TerraUSD (UST), which are among the most mentioned altcoins with the collapse it has experienced. Here is what happened most recently…

US Senator comments on Terra investors

Pennsylvania Senator Pat Toomey recently told Barron’s that Terra could be a fraudulent project. The Republican lawmaker drew attention to the fact that Luna promised big returns while offering “very questionable technology.” Toomey, who recently introduced a bill focusing on private stablecoins, added that investors are likely misrepresenting the nature of Terra.

The LUNA team made new statements about Terra 2.0

There has been speculation for days about whether Terra 2.0 will be released or whether Do Kwon and his team will change their minds and agree to burn extra Luna tokens to revive the declining price. However, contrary to what most people think, Terra 2.0 will not be a fork of the Terra chain that currently hosts Luna. Genesis will be a completely new blockchain network starting from block 0.

A fork refers to a change in one Blockchain protocol that results in two Blockchains. One Blockchain follows the previous protocol and the other follows the new version. The important distinction here is that a forked blockchain shares its entire history with the original chain. This feature is different from the Terra 2.0 plan. According to the new plan, Terra Classic will not share the past, but a brand new Blockchain Terra will be created starting from genesis block 0.

Will the Terra 2.0 airdrop not happen?

The Terra community has been waiting for days for Do Kwon and Terraform Labs to come up with a plan to help investors cut losses after Luna’s price crash. Things looked better when Do Kwon suggested the creation of a new Terra chain dubbed Terra 2.0. However, a recent statement has worried the public.

In South Korea, Do Kwon and the Terra Foundation Guard (TFG) are facing a legal backlash even as they try to reassure the community about the future of Terra 2.0. It seems that the South Korean police, precisely the Seoul Metropolitan Police, demanded that all crypto exchanges in South Korea freeze all holdings and TFG. This request came after embezzlement allegations emerged against the foundation and its controller, Do Kwon.

On May 23, 2022, South Korean authorities sent a request to leading cryptocurrency exchanges in the country to prevent withdrawals. Specifically, the Seoul Metropolitan Police Department has asked the Luna Foundation to forbid action. Police believe they have found clues that could link this organization to embezzlement charges.

Terra’s main office in Singapore may only be an office on paper, according to reports from a South Korean media outlet. The report contradicts statements by Terra founder Do Kwon that Terra’s lead developer, Terraform Labs (TFL), has a significant presence in Singapore. While the company was based in Singapore, most of its operations were conducted through South Korea.

The documents showed that TFL dissolved its South Korean presence just days before the Terra collapse. This move has sparked speculation that Kwon likely had prior knowledge of the collapse. Seoul has much stricter laws on crypto than Singapore.